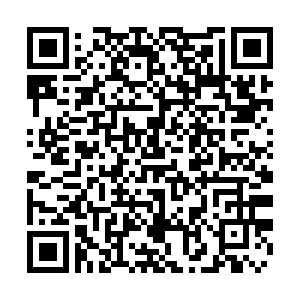 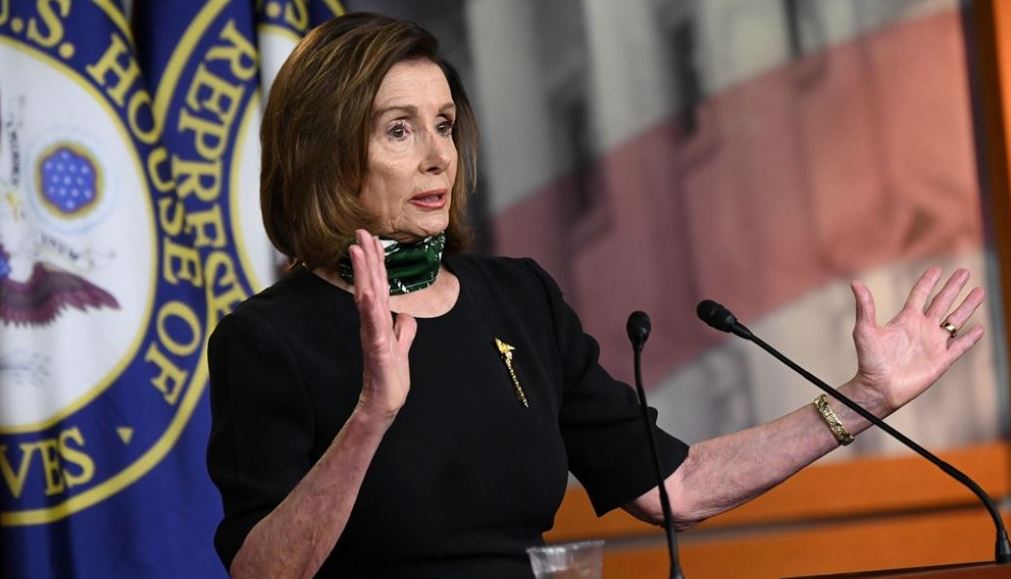 Nancy Pelosi, speaker of the U.S. House of Representatives. /Reuters

Nancy Pelosi, speaker of the U.S. House of Representatives. /Reuters

Nancy Pelosi, speaker of the U.S. House of Representatives, announced a mandatory mask policy on Wednesday that requires all members and staff to wear face coverings in the chamber.

"Members and staff will be required to wear masks in the halls of the House," Pelosi said during remarks on the House floor, adding that lawmakers can temporarily take off their masks when speaking.

The California Democrat also said she has the authority to direct the House sergeant-at-arms to tell members to leave if they fail to adhere to the requirement.

The announcement came hours after Congressman Louie Gohmert, a Texas Republican, tested positive for the coronavirus, or COVID-19.

Gohmert, who has frequently refused to wear a mask, was scheduled to fly to Midland, Texas with U.S. President Donald Trump Wednesday morning but tested positive in a pre-screen at the White House.

However, the eight-term congressman blamed the result on wearing a mask.

"I can't help but think that if I hadn't been wearing a mask so much in the last 10 days or so, I really wonder if I would have gotten it," he said during an interview with a local TV station.

At least two House members have announced plans to self-quarantine due to contact with Gohmert.

U.S. Attorney General William Barr, who was seen walking alongside with Gohmert after a hearing at the House Judiciary Committee, tested negative for the virus on Wednesday, according to a spokesperson.

At least the 10th U.S. lawmaker known to have tested positive, Gohmert is among a group of conservative Republicans who have been walking around the Capitol without wearing a mask.

The U.S. Centers for Disease Control and Prevention has said "cloth face coverings are a critical tool in the fight against COVID-19 that could reduce the spread of the disease, particularly when used universally within communities."