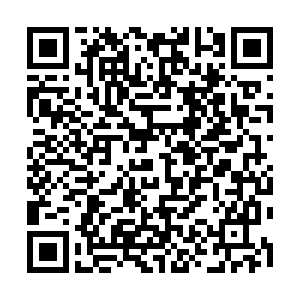 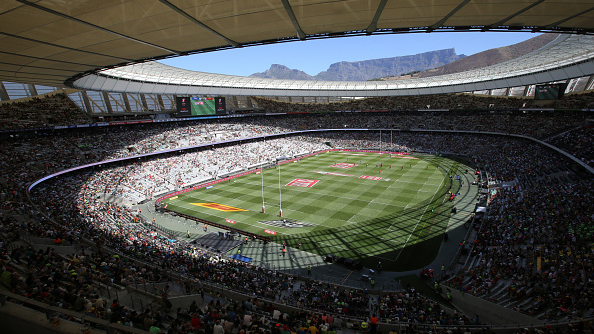 The Dubai and Cape Town Sevens legs of the 2020/2021 HSBC World Rugby Sevens Series were cancelled due to the COVID-19 pandemic.

A statement from World Rugby said the decision was arrived at after“comprehensive consultation process and constructive dialogue with the host organisations.”

"The decisions were taken in line with relevant government and international public health authority advice and with the health and wellbeing of the rugby community and the wider public taking precedence. Both hosts are due to return to a full Series schedule beyond this season," the statement said.

World Rugby said that it was focused on planning for the 2021 Series and the build-up to the Olympic Games in Tokyo.

It added that a committee had been created to review contingency plans and evaluate preparations for the safe, secure and impactful return to international rugby sevens competition.

"World Rugby and its partners continue to focus on delivering the remainder of the 2021 men's and women's Series, while working in full collaboration with all stakeholders to closely monitor the ongoing and challenging COVID-19 environment."

World Rugby Chief Executive Brett Gosper said that the decision was a "prudent one" despite the disappointment of players, teams, fans, hosts and stakeholders at the cancellation of the two events.

"We look forward to welcoming these wonderful destinations back to the Series following this year's hiatus."

Last month, New Zealand was awarded both the men's and women's HSBC Sevens Series titles after the remaining rounds of the Series were cancelled due to the COVID-19 pandemic.

(With input from World Rugby)