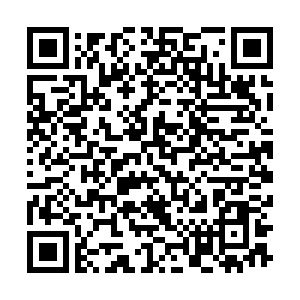 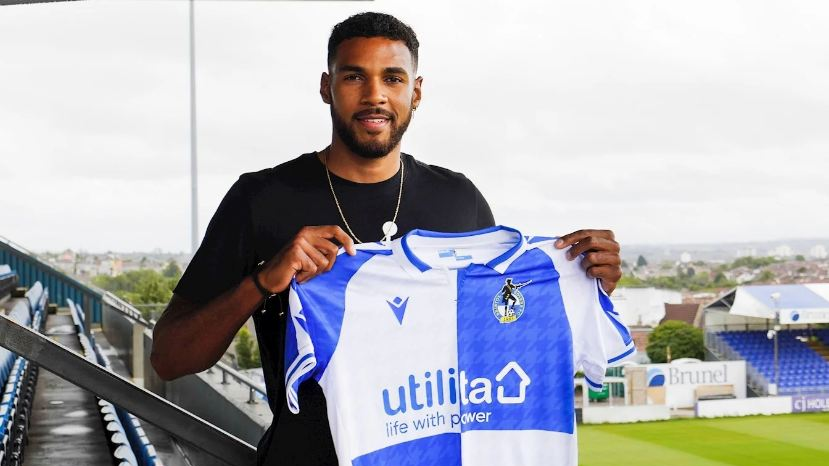 Kenyan striker Jonah Ayunga continued to go from strength to strength in a successful year after he signed for English third-tier club Bristol Rovers on a two-year contract for an undisclosed fee.

Ayunga joined from Havant and Waterlooville which plays in the National League South, the sixth tier of English football.

The 23-year-old's transfer comes following a successful season in which he won a shared Golden Boot award after scoring 17 goals in The National League South. He also scored five goals in cup competitions.

Rovers manager Ben Garner said that the management felt that the qualities Ayunga brought will enhance the squad they were putting together.

"Given the season he has just had there was interest from a number of EFL clubs and we are very pleased that we have managed to agree a deal that will see Jonah play here at Rovers," Garner said.

"Jonah has had an outstanding season in front of goal and I've been really impressed by both his desire to join us and his hunger to improve."

"He's coming off the back of featuring in the National League play-offs for Havant and Waterlooville, so he's in good shape to join up immediately with the rest of the squad."

Ayunga said he had been excited to join the club ever since he heard about the possibility of a move there.

"I have chats with Ben (Garner) and hearing the plan that he has for both me and the club and where he wants to go showed me that this is a good place to be."

Ayunga has played for a number of clubs including Dorchester Town, Sutton United, Poole Town and Sligo Rovers.

Ayunga was born to a Kenyan father and an English mother. He, who has not played for England at any level, is still eligible to play for Kenya's national football team.

(With input from Bristol Rovers)