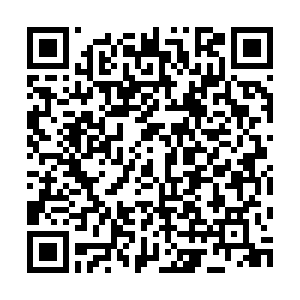 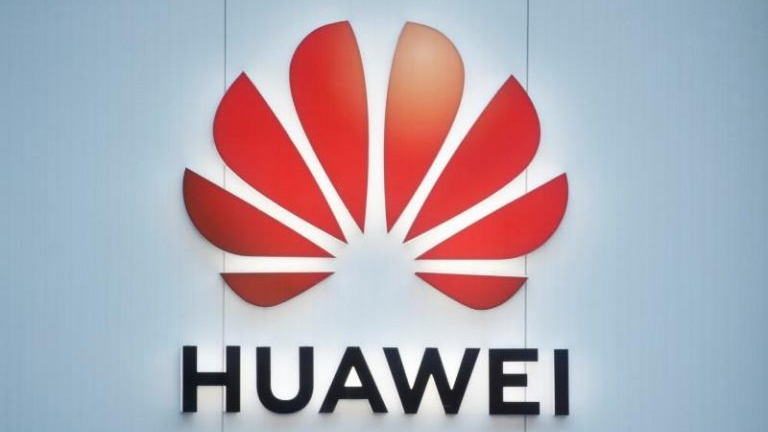 The Chinese tech company shipped 55.8 million phones in the three months ended in June, surpassing longtime rival Samsung, which shipped 53.7 million, according to the Canalys report.

A years-long US pressure campaign against Huawei has handicapped the Shenzhen-based firm's global business.

Huawei still suffered an annual decline in smartphone shipments of 5%. But Samsung's was a lot bigger at 30%, according to Canalys.

The market research firm said Huawei's victory over Samsung came as it was able to take advantage of the economic recovery in China, where Huawei now sells over 70% of its smartphones. Samsung has a very small presence in China.