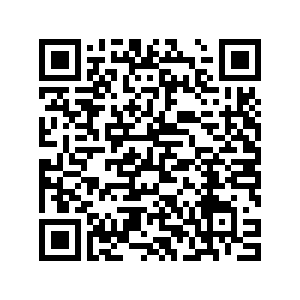 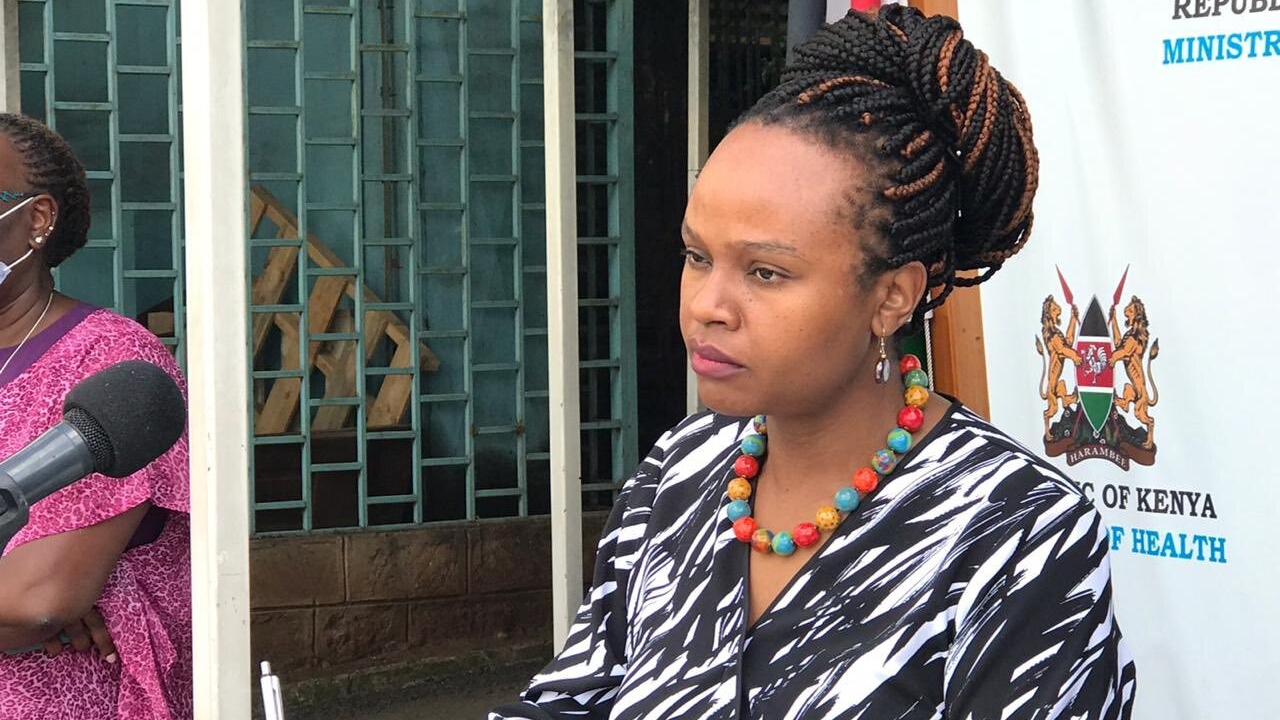 Kenya on Friday reported 723 new COVID-19 cases which raised the East African nations total to 20,636, according to the Ministry of Health.

According to official figures, Kenya has the highest caseload in the East African region at a time when the government is implementing a phased reopening of the economy, which has been battered by the effects of the pandemic.

Director-General of Health Dr. Patrick Amoth warned Kenyans to take the prevention measures in place seriously after they recorded a high number of deaths in patients without preexisting conditions.

"These people that are dying without comorbidities are younger people in the very productive age group and that is why we continue to appeal to the youth to ensure that they take these measures that we continue to articulate very, very seriously; especially physical distancing and avoiding congregating, ensuring that they wash their hands and proper use of the masks.”

Amoth warned that they expected these figures to rise as the country approached its peak, which is forecast to be in late August to September and October.

Despite persistent warnings from the government, a section of Kenyans have gone back to their normal lives in defiance of some of the preventive measures put in place to contain the spread of the virus.

President Uhuru Kenyatta said that he would not hesitate to impose stricter measures if the situation in the country threatened to spiral out of control.

(With input from Ministry of Health-Kenya)