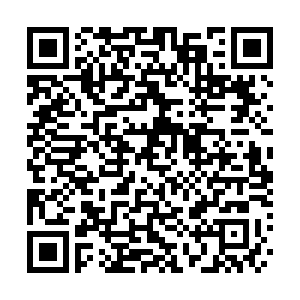 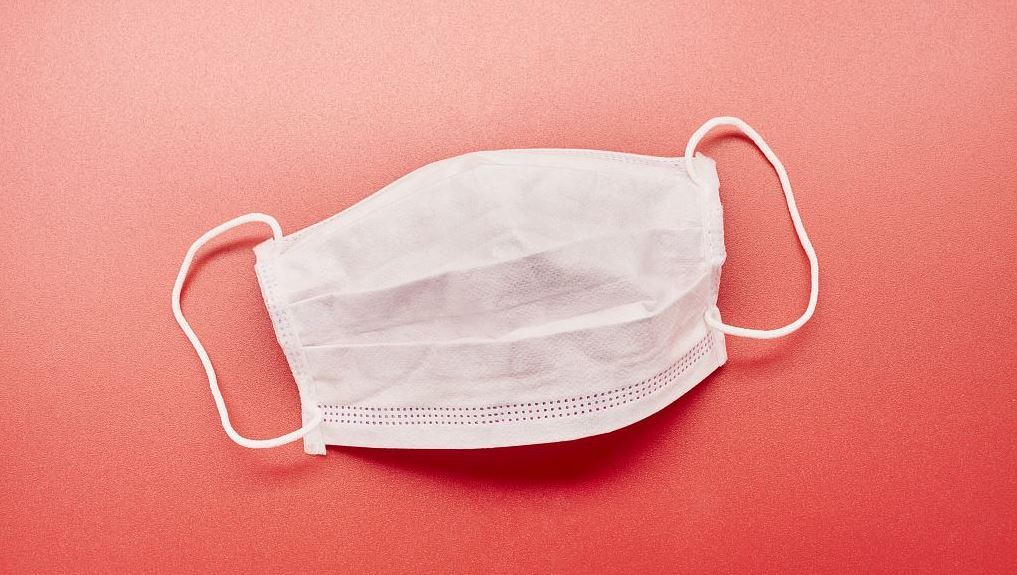 Sales of face masks and disinfectants have plummeted to a fraction of their former highs in recent weeks, Italy's main pharmaceutical association said Friday, in what the group said could be a worrying sign as the number of domestic COVID-19 infections starts to inch higher.

According to industry group Federfarma, sales of face masks during the week ending July 27 totaled 2.7 million euros (3.2 million U.S. dollars), a slight increase over the previous week but down from a weekly high of 5.5 million euros in mid-April.

Sales of disinfectants have fallen to just 500,000 euros in the week, down from a weekly high of 4.5 million euros in March.

Italians spent an average of below 100,000 euros per week on each of the two items before the arrival of the coronavirus in Italy.

Federfarma said that some of the decreases are due to individual stockpiling of the items as well as the rise of non-pharmacy vendors of the products. But it said the trends are too pronounced to be explained away by circumstance.

"This is a serious development because these products are among the few defenses we have against the virus," Federfarma President Marco Cossolo said in a statement. "I am worried because we are seeing the number of infections rise."

The news from Federfarma comes a day after GIMBE Foundation, a health sector observatory, using official figures from the Ministry of Health, calculated that coronavirus infections had gone up by 23 percent in the previous week, though they remained far below the country's highest levels in March and April.