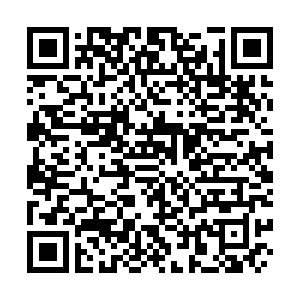 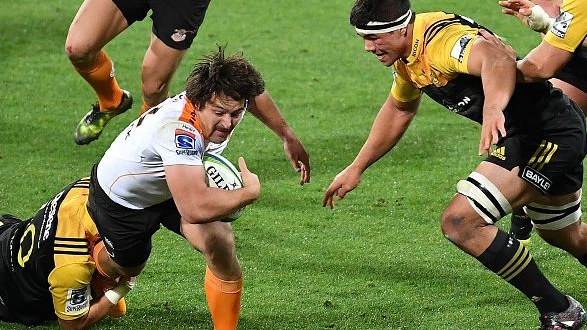 "The Blue Bulls Company can confirm that 27-year-old Clinton Swart will join the Vodacom Bulls effective immediately," a statement on the club's website read.

Swart will link up with familiar faces at the Pretoria-based franchise having worked under Bulls Director of Rugby Jake White and played with veteran winger Gio Aplon. Swart previously played for the Bulls at Under-21 level in 2012.

"His (Swart) signing will add immense value to the backs while his ability and experience will allow the backline more room to express themselves,”the statement added.

White said he had no doubt Swart, who can play at fly-half or inside centre, will fit in perfectly into the team's plans.

"He is an expressive and hard-running player with an immense work rate. Having worked with him and coached him before, he knows perfectly well what I expect of him.”

Swart featured for the Falcons and Griquas in the Currie Cup, South Africa's premier domestic rugby competition, and the Toyota Cheetahs in Super Rugby.

(With input from Vodacom Bulls)