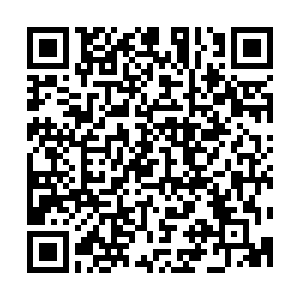 At least ten men have died in an Indian town after drinking alcohol-based hand sanitizers as a substitute for alcohol, Sky News reports.

The deaths were reported in the town of Kurichedu in Andhra Pradesh, as alcohol remains unavailable due to COVID-19 lockdown measures.

Some people who are heavily addicted to alcohol had been consuming hand sanitisers for the high," Sky News quotes Siddharth Kaushal, the top police official in the district.

"Alcohol is not available because of the lockdown, but hand sanitisers are easily available."

Several other people who had also consumed the hand sanitizers were treated and discharged from hospital.

The men are said to have fallen unconscious after drinking the sanitizers meant to help in the fight against COVID-19.

India is one of the worst affected countries globally by the pandemic, having reported 1,695,988 infections and 36,511 deaths as of Saturday evening.

The case load is the world's third-highest, shadowed only by the United States and Brazil.