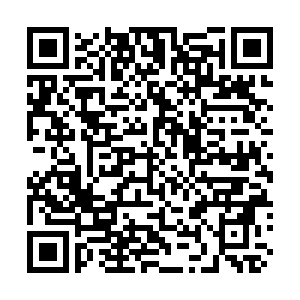 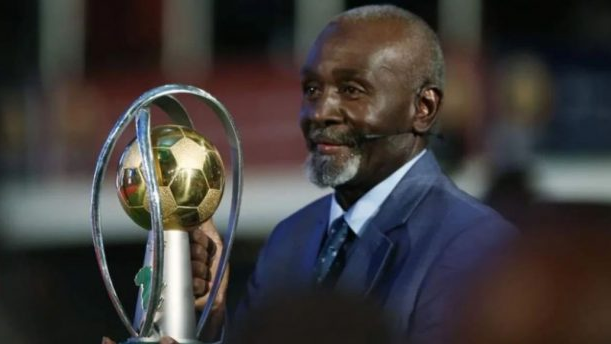 The 57-year-old was a staff at the Technical Directorate of FECAFOOT at the time of his death.

Tataw, who played as a right-back, featured for Cameroonian sides Tonnere Yaounde and Olympic Mvolyé between 1988 and 1994. He also made history by becoming the first African footballer to play for a professional Japanese club when he featured for Tosu Futures.

Tataw also won the Africa Cup of Nations in 1988 in Morocco, the Indomitable Lions’ second championship win of that decade.

Members of Cameroon's football fraternity took to social media to express their sadness at the passing of Tataw, who is regarded as one of the West African nation's greatest footballers.

"It was with sad emotions that I learned the death of former Indomitable Lions Captain Stephen Tataw today. I keep the memory of a great footballer and a remarkable leader. All my condolences to his family and loved ones,”FECAFOOT president Seidou Mbombo Njoya tweeted.

Cameroon coach Rigobert Song, who is also the nation's most capped player, paid tribute to Tataw describing him as an“emblematic captain”who greatly touched his life.

"He was modest and very present in the field of play and when I became captain I think I had the same spirit. He gave reason to spectators to want to watch matches. He was reserved yet very efficient. This is a major loss,”the former Indomitable Lions captain said.