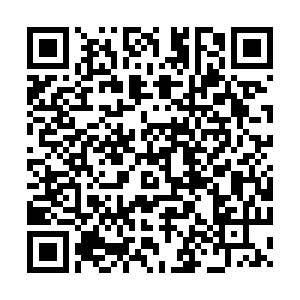 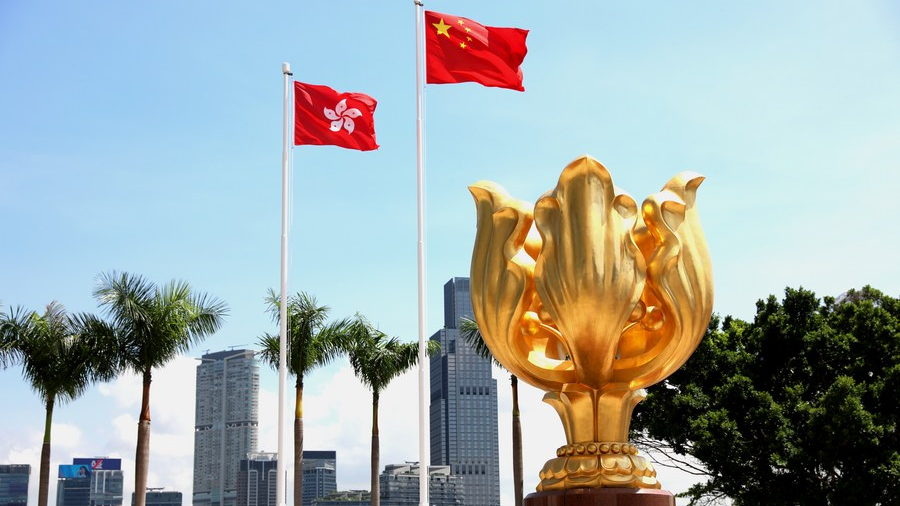 The government of China's Hong Kong Special Administrative Region (HKSAR) announced Monday the suspension of extradition and legal assistance agreements with New Zealand and expressed opposition to the latter for interfering in China's internal affairs.

The HKSAR government has issued a notice to the New Zealand Consulate-General about the suspension of the agreement for the surrender of accused and convicted persons and the other concerning mutual legal assistance in criminal matters between the two sides.

The move came after New Zealand unilaterally suspended the agreement on surrender of fugitive offenders with the HKSAR using the law on safeguarding national security in the HKSAR as an excuse.

It is an international practice to safeguard national security through the enactment of laws, a government spokesman said, adding that New Zealand itself has put in place such laws and enforcement mechanisms.

With the authorization and assistance of the central government, the HKSAR government has conducted close and effective law enforcement cooperation with New Zealand based on the principle of mutual assistance and reciprocity, the spokesman said.

The spokesman stressed that the HKSAR government will as always uphold the principle of mutual assistance and reciprocity, and carry out law enforcement cooperation with other members of the international community in accordance with the law.