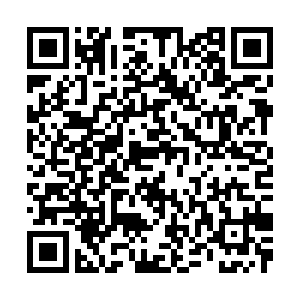 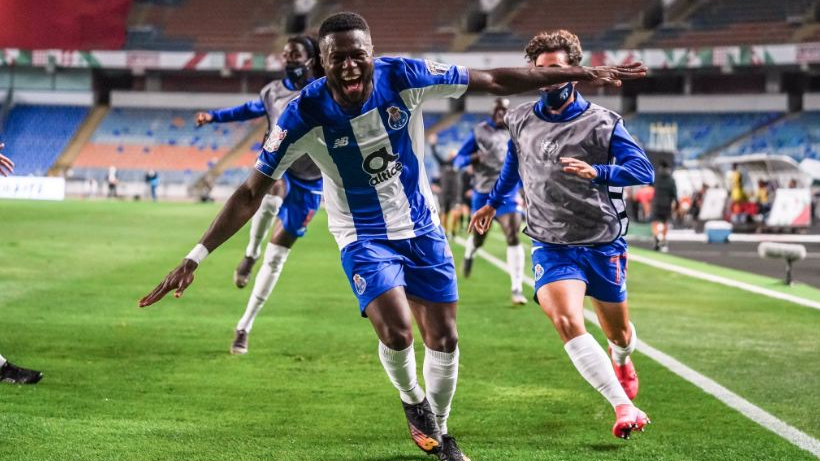 Competition in Europe's so-called big five leagues came to a close this past weekend as Italy's Serie A played its final round of games. There was joy for some and utter frustration for others as another round of fixtures in Europe brought with it highs and lows for African footballers.

For some, like Gabon's Pierre-Emerrick Aubameyang and DR Congo's Chancel Mbemba, their contributions directly won their clubs silverware while others, like Cameroon's Jean-Pierre Nsame, goal scoring feats continued to be improved and others like Nigeria's Leon Balogun began a new journey with a win.

Take a look at some of the highlights of African footballers across Europe.

Gabon's Pierre-Emerick Aubameyang scored twice as Arsenal came from a goal down to defeat Chelsea 2-1 in the FA Cup final and claim a record-extending 14th title.

Côte d'Ivoire forward Cristian Kouame came off the bench to score his first goal for Fiorentina who ended the season with a 3-1 win against relegated SPAL. Ghanaian midfielder Alfred Duncan was also on the score sheet for La Viola. Moroccan Sofyan Amrabat ended the season on a sour note as he was sent off in Hellas Verona's 3-0 loss away to 9-man Genoa.

Democratic Republic of Congo defender Chancel Mbemba netted a second half brace as 10-man Porto edged out rivals Benfica 2-1 in the Taça de Portugal final to complete a domestic double.

In the Swiss Super League, leaders Young Boys made it six wins from six games by defeating St. Gallen 3-1. Cameroon duo Jean-Pierre Nsame (2) and Ngoumo Ngamaleu both got their names on the score sheet. Nsame's brace saw him increase his tally to 14 goals in the 10 games he has played since the restart. Elsewhere,a brace from DR Congo's Ridge Munsy saw FC Thun come from 3-0 down to salvage a 3-3 draw against Zurich while Cameroon's Gael Ondoua set up Côte d'Ivoire's Koro Kone to score in Servette's 2-1 home loss to Sion.

Ghanaian midfielder Dennis Tetteh netted a goal for Slavia Mozyr in their 4-2 defeat against Isloch in Belarus’Vysshaya Liga.

Ugandan forward Lubega Edrisa scored twice and set up another goal in a 3-0 win for Paide against TJK Legion in Estonia’s Meistriliiga while Cameroon's Aime Gando was on target for Levadia in a 5-1 win against Tulevik.

In Finland, Côte d'Ivoire striker Muhamed Olawale was one of the scorers for TPS who edged Rovaniemi 3-2 for their first win of the Veikkausliiga season after six matches. Cameroon's Ariel Ngueukam and Nigerian Samuel Chidi scored for SJK and FC Haka respectively in a 1-1 draw.

Tukums 2000 remain without a win in 12 games in Latvia's Optibet Virsliga following a 1-1 draw with BFC Daugavpils in which Nigerian Samuel Pam scored. His compatriot Toluwalase Arokodare hit a brace in Valmeira's 3-0 win over Ventspils to make it four goals in two games. Emeka Richard, another Nigerian, scored a consolation for 10-man FK Liepaja who lost 4-1 to leaders Riga FC.

Nigeria's Emmanuel David scored the only goal for third-placed Kauno Zalgiris who lost 3-1 to Zalgiris in Lithuania's A Lyga.

In Norway's Eliteserien, Mali's Ismaila Coulibaly scored for Sarpsborg 08 in a 4-0 win over Aalesund while Moses Ogbu of Nigeria earned Mjallby a 1-1 draw against Allsvenskan leaders Norrkoping in Sweden.

In Scotland, Nigerian defender Leon Balogun made a winning start to his career at Scottish giants Rangers following a 1-0 win away to 10-man Aberdeen.

(With input from European Football Leagues)