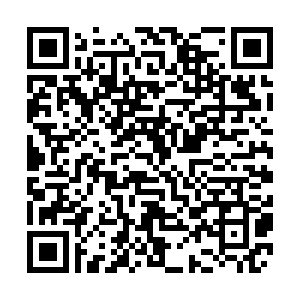 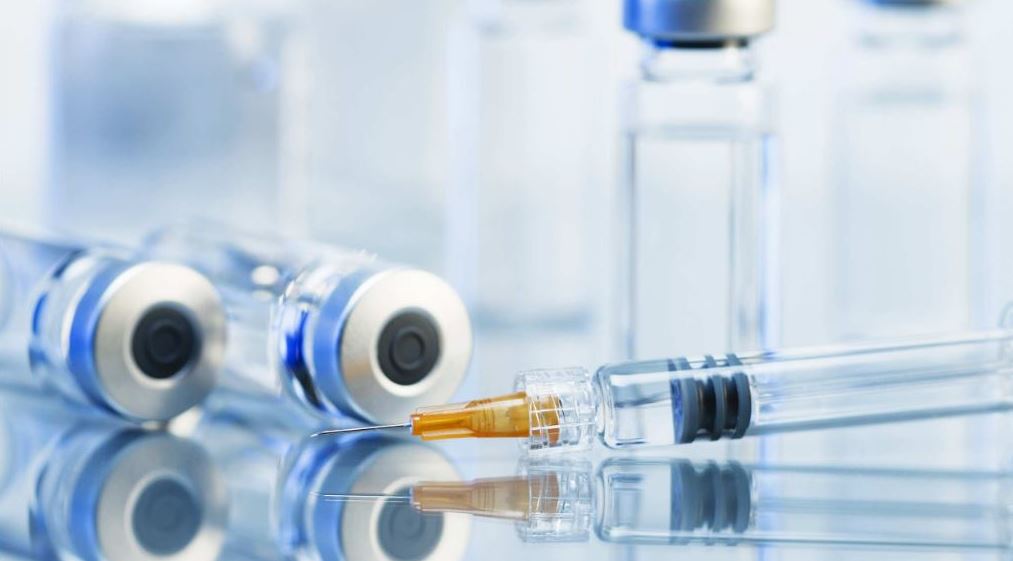 A team of researchers has developed a new vaccine design strategy that could confer improved immunity against certain viruses, including those that cause AIDS, the flu, and COVID-19, according to a report released by the University of Washington Medicine (UW Medicine) on Tuesday.

Using this technique, the scientists attached proteins from the surface of a virus, called antigens, to custom-made protein nanoparticles. This approach enables an unprecedented level of control over the molecular configuration of the resulting vaccine, the report said.

This research, which includes pre-clinical evaluation of some initial vaccines in animals, is detailed in three new papers published Aug. 4.

The first paper, published in the journal eLife, describes the overall vaccine design strategy and how it was used to create vaccine candidates for three important viruses: HIV, respiratory syncytial virus (RSV), and influenza.

"One of the things we found in this study was that putting the same viral antigen onto different nanoparticles altered which regions antibodies can see. This can be used to bias the immune response toward certain regions of an antigen that confer greater protective immunity," said lead author George Ueda, a translational postdoctoral scholar at the UW Medicine Institute for Protein Design.

The second paper, published in PLOS Pathogens, studies how one of the new HIV vaccine nanoparticles performed in rabbits. The research team found that repeated immunization of the vaccine resulted in a higher proportion of neutralizing antibodies compared to immunization with the same antigen not displayed on a custom-made nanoparticle.

The third paper, published in npj Vaccines, looks at how one of the HIV vaccine nanoparticles circulates through the body of rhesus macaques. Researchers found that after three days, it became concentrated in lymph node tissues, which is where B cells learn how to fight infection. This may account for the observed enhanced immunity, according to the researchers.

"Simply injecting an antigen is not necessarily enough to confer a protective immune response. Our goal was to create new protein-based vaccines that mimic the repetitive and spiky shape of a virus because that can drive a more protective immune response. What we found in this last study was that the nanoparticle vaccines are also retained better in lymph nodes than antigen alone," said Ueda.