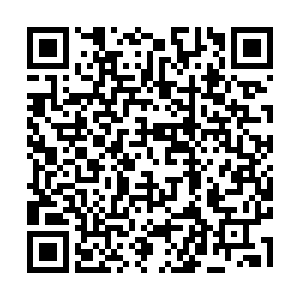 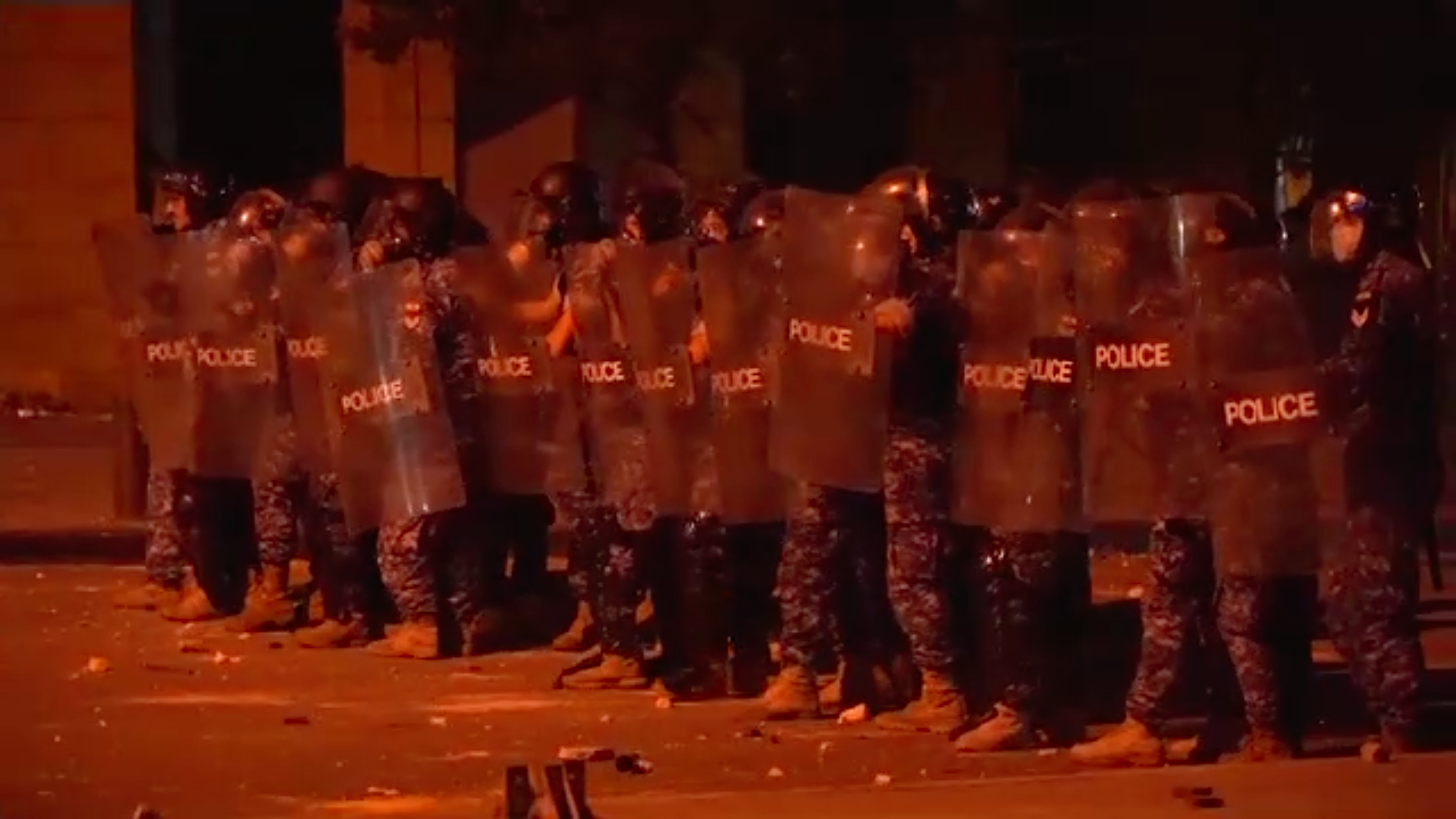 Lebanese protesters stormed office buildings of ministries in Beirut and trashed the offices of the Association of Lebanese Banks on Saturday as shots rang out in increasingly angry demonstrations over this week's devastating explosion.

The protesters said the politicians should resign and be punished for negligence they say led to Tuesday's blast, the biggest ever to hit Beirut, that killed 158 people, injured more than 6,000 and displaced some 300,000 people, compounding months of political and economic meltdown.

A policeman was killed during the clashes, a spokesman said. A policeman at the scene said the officer died when he fell into an elevator shaft in a nearby building after being chased by protesters.

The Red Cross said it had treated 117 people for injuries on the scene while another 55 were taken to hospitals. Policemen wounded by stones were treated by ambulance workers. A fire broke out in central Martyrs' Square.

Dozens of protesters broke into the foreign ministry building where they burnt a portrait of President Michel Aoun. A demonstrator called on the Lebanese people by megaphone to "occupy all the ministries." About 10,000 people gathered in the Martyrs' Square, some throwing stones at the police line. Police fired tear gas when some protesters tried to break through the barrier blocking a street leading to parliament. TV footage showed protesters also breaking into the energy and economy ministries.

Prime Minister Hassan Diab said the only way out was early parliamentary elections.

The protests were the biggest since October when thousands of people took to the streets in protest against corruption, bad economy and mismanagement of the government.

Apart from showing the city's anger, the march is also meant to remember victims of the explosion, the biggest in Beirut's history. According to the latest information, 21 people are still missing.

The government has promised to hold those responsible to account. The prime minister and president have said 2,750 tonnes of highly explosive ammonium nitrate had been stored at the port warehouse for six years without safety measures.

The explosion hit a city still scarred by civil war and reeling from an economic meltdown and a surge in coronavirus infections.

For many, it was a dreadful reminder of the 1975-1990 civil war that tore the nation apart and destroyed swathes of Beirut, much of which had since been rebuilt.

Officials have said the blast could have caused losses amounting to 15 billion U.S. dollars, a bill that Lebanon cannot pay after already defaulting on a mountain of debt – exceeding 150 percent of economic output – and with talks stalled on an IMF lifeline.