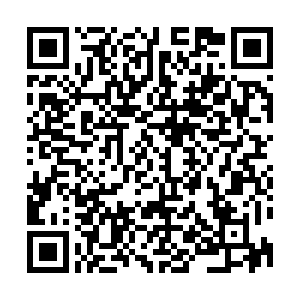 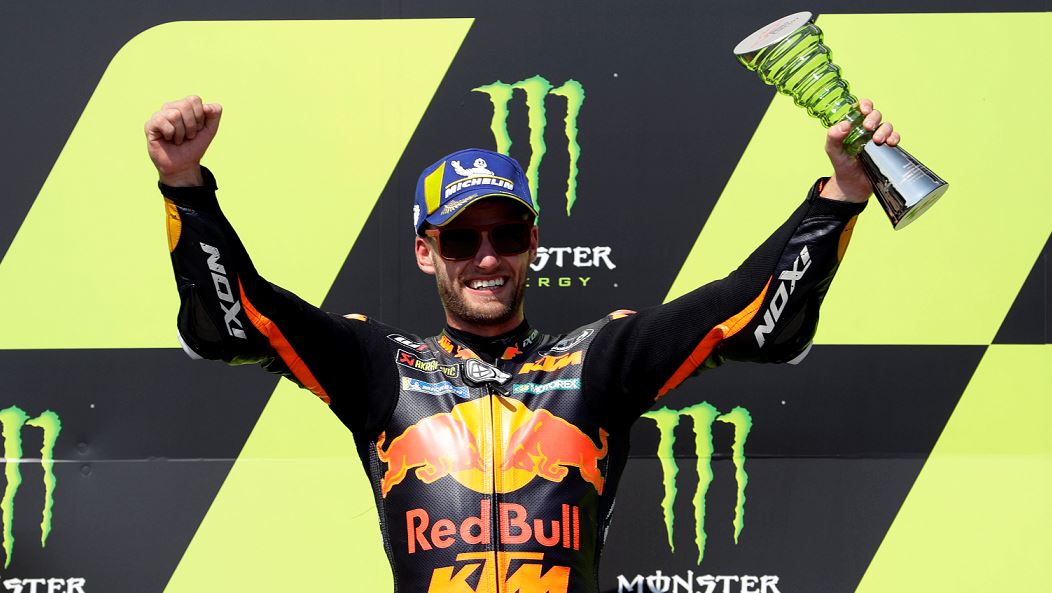 Brad Binder stormed to victory in Sunday's Czech MotoGP to become the first South African to ever win a MotoGP race.

The 24-year-old piled the pressure on race leader for some while before overtaking him with ten laps to go.

Binder's win came in just his fourth race, and he termed it a dream come true.

"This is the day I have dreamt about since I was a little boy, and gosh, today it came true," he said.

"It's amazing to win my first grand prix, I really wish my parents were here because they were the ones who backed me from the beginning."

Back home, led by President Cyril Ramaphosa, South Africans took to social media to congratulate their fellow countryman for his greatest achievement in motorcycle racing.

"Coming as it did on Women's Day, which brings us together as a nation, Brad's victory in the Czech Grand Prix provides us with inspiration, hope and pride and lifts our spirits at a time we need this." said President Ramaphosa.