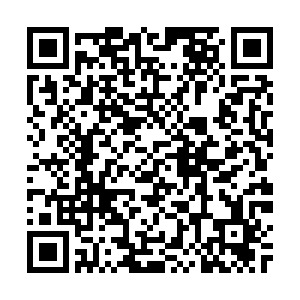 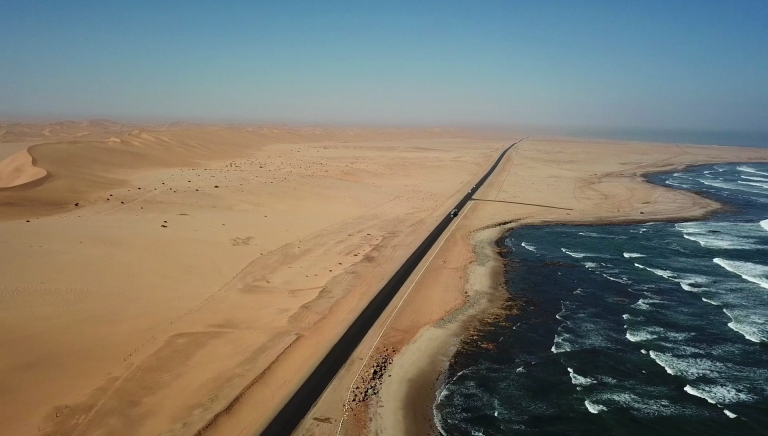 The Beautiful Namibia is a natural contrast sandwiched between the Namib desert and the Atlantic Ocean. /XINHUA

The Beautiful Namibia is a natural contrast sandwiched between the Namib desert and the Atlantic Ocean. /XINHUA

Namibia's Environment, Forestry and Tourism minister, Pohamba Shifeta, has reassured the tourism industry that the ministry is doing everything possible to revive the sector and to ensure that it recovers and emerges stronger after the shocks that have been caused by the COVID-19 pandemic.

In a statement at the launch of the 2019 tourism statistics report on Monday, Shifeta said successes nurtured by the tourism industry over the years since independence are at the risk of being reversed as unprecedented challenges brought by the disease have ravaged the global tourism sector.

"It is becoming clearer every day that COVID-19 is here to stay for the foreseeable future and we need to see how best we can re-establish the tourism sector without jeopardizing public health in the context of the 'new normal' ,”he said.

According to Shifeta, there is a need for both government and the private sector to realign efforts to ensure that Namibia regains its position as a tourism destination of choice.

He added that the industry should not lose sight of the fact that there are still underdeveloped opportunities in the tourism sector.

Meanwhile, the 2019 tourist statistical report showed that the foreign arrivals increased by 1.3 percent from 2018 to 2019, and tourist figures increased by some 2.5 percent for the same period.

The figures indicated that visitors from countries including Angola, South Africa, Zambia, Germany and France dominated the tourist arrivals to Namibia in 2019.

The period from September to December accounted for the most arrivals, with 34.4 percent of all tourists traveling to Namibia in the period.