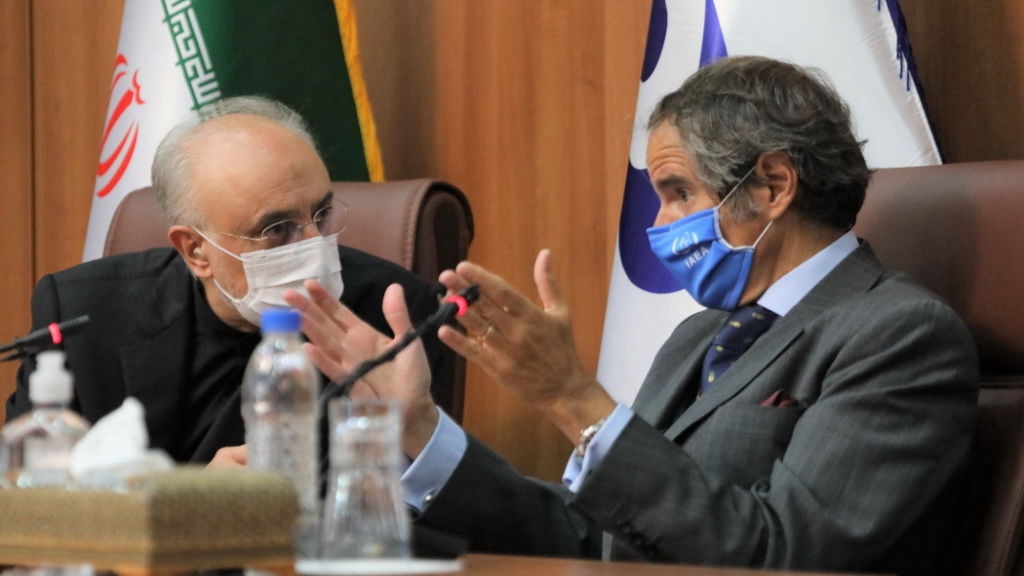 The rejection by the United Nations Security Council of the U.S. bid to extend sanctions against Iran showed global "isolation" of the United States, Iran's Permanent Mission to the United Nations said in a statement, according to Tasnim News Agency on Wednesday.

"Today's deliberations in the Security Council showed once more the US isolation on the JCPOA and Resolution 2231," the statement said.

"Given that the stated objective of the U.S. is to destroy Resolution 2231 and the JCPOA, Iran trusts that the council members will continue preventing that country from undermining the UN, including the Security Council," it added.

The chair of the UN Security Council, Dian Triansyah Djani, said Tuesday that he would not take any action on a purported U.S. notification for a "snapback" mechanism on sanctions against Iran.

U.S. Secretary of State Mike Pompeo last Thursday submitted Washington's demand for the return of all pre-2015 UN sanctions against Iran. But the overwhelming majority of UN Security Council members hold that the U.S. move does not constitute a "notification" as envisaged in Security Council Resolution 2231, which endorsed the Iran nuclear deal.

They argued that the United States has no right to invoke the "snapback" mechanism as it is no longer a participant since it withdrew from the deal in May 2018.

Timeline: Is the landmark Iran nuclear deal coming to an end? 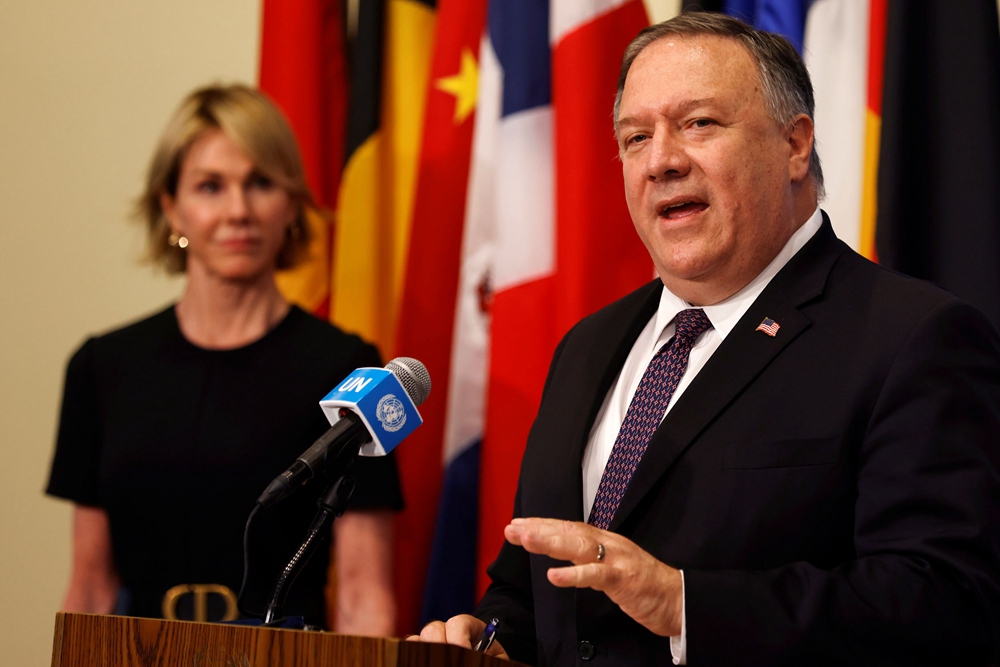 Under Resolution 2231, any participant state to the Iran nuclear deal can notify the UN Security Council about an issue that it considers a significant violation of the agreement. The UN sanctions in place before the adoption of Resolution 2231 in July 2015 would then resume 30 days after the notification, unless the council adopts a resolution to decide otherwise.

Djani told members of the Security Council at the end of a virtual meeting on the Mideast that "having contacted the members and received letters from many member countries it is clear to me that there is one member which has a particular position on the issues, while there are significant numbers of members who have contesting views."

"In my view there is no consensus in the council," he said. "Thus, the president is not in the position to take further action."

Zhang Jun, China's permanent representative to the UN, said participants of the Iran nuclear deal and the overwhelming majority of Security Council members believe that the U.S. demand for restoring UN sanctions on Iran has no legal ground and goes against common views, and the "snapback" mechanism shall not be deemed as invoked.

China resolutely opposes the U.S. demand and holds the view that the U.S. letter submitted on Thursday should not be identified as "notification" specified in Security Council Resolution 2231, he said.

"The council should fully respect views of the international community and the overwhelming majority of council members, uphold its credibility and authority, and fulfill its responsibility of maintaining international peace and security," he said.