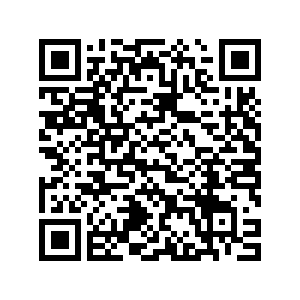 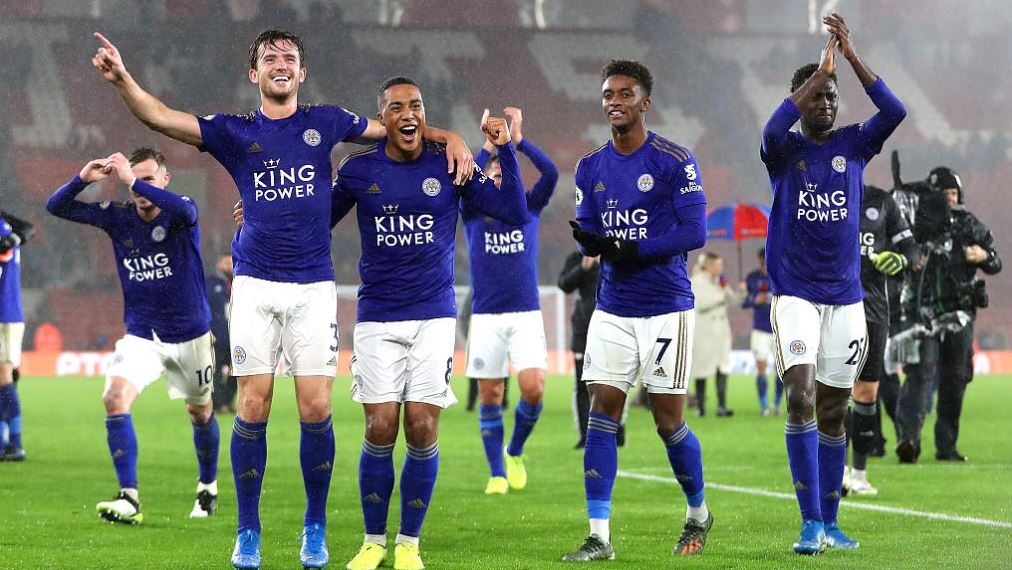 Chelsea have announced the acquisition of defender Ben Chilwell from Leicester City on a five-year contract.

The Blues are believed to have paid a fee in the region of £50m to sign the left-back.

The England international was one of the Londoners' main transfer targets in the current window as the side aims to bolster its squad ahead of the new season.

"We are very pleased to have completed our third addition to our exciting squad for the coming season. Ben brings plenty of top-level experience playing in the Premier League, Champions League and at international level, despite his young age," Chelsea FC quotes Chelsea director Marina Granovskaia.

"We are confident Ben will adapt very quickly to being a Chelsea player and with the fixture programme for 2020/21 especially busy, he is a fantastic addition to the squad needed to challenge for honours."

Chilwel arrives to the Blues having spent 120 appearances for Leicester City since his debut as an 18-year-old back in October 2015.

"I am delighted to be joining Chelsea at this very exciting time for the club. I'm looking forward to being a part of this young, dynamic squad led by Frank Lampard as we challenge for honours next season. I can't wait to get started and hopefully it won't be long before we're playing in front of the Chelsea fans at Stamford Bridge," Chelsea FC quotes him to say.

The 23-year-old's arrival at Stamford Bridge follows the acquisition of Hakim Ziyech and Timo Werner, who have already signed from Ajax and RB Leipzig, respectively.