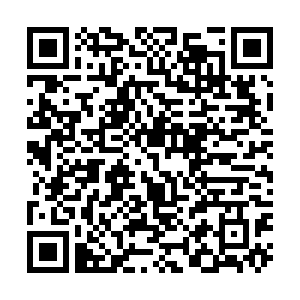 Despite the devastating impact of COVID-19, the pandemic has paved the way for the rapid growth of digital economies, according to a UN taskforce.

UN Secretary-General's Task Force on Digital Finance on Wednesday published a report titled "People's Money: Harnessing Digitalization to Finance a Sustainable Future", aiming to highlight the risks and benefits of the digital economy.

The Task Force, led by UN development chief Achim Steiner, and made up of senior figures from the tech sector, financial institutions, governments, and UN bodies, was set up by UN Secretary-General António Guterres in 2018, to improve understanding of the benefits and risks of the fast-moving financial technology (fintech) and digital finance sectors.

"Things that we anticipated would happen over the next few years, have happened in weeks. The pandemic has allowed governments to see the importance of overcoming traditional limitations, and identifying and reaching the most vulnerable," said Steiner.

Many countries around the world imposed lockdowns in efforts to curb the spread of the virus within their borders. The restrictions prompted many organizations and individuals to resort to digital working solutions, including digital payments and cash transfers.

Steiner highlighted that the widespread adoption of smartphones had made this possible as it puts digital tools in the hands of more than a billion people.

The U.N. taskforce also noted that the development could empower citizens, both as taxpayers and investors as it allows them to work, socialize, and manage their finances.

"Digital finance is a significant opportunity for citizens to re-engage, because this is a way to address major challenges, such as climate change," said Steiner.