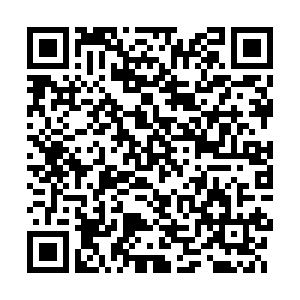 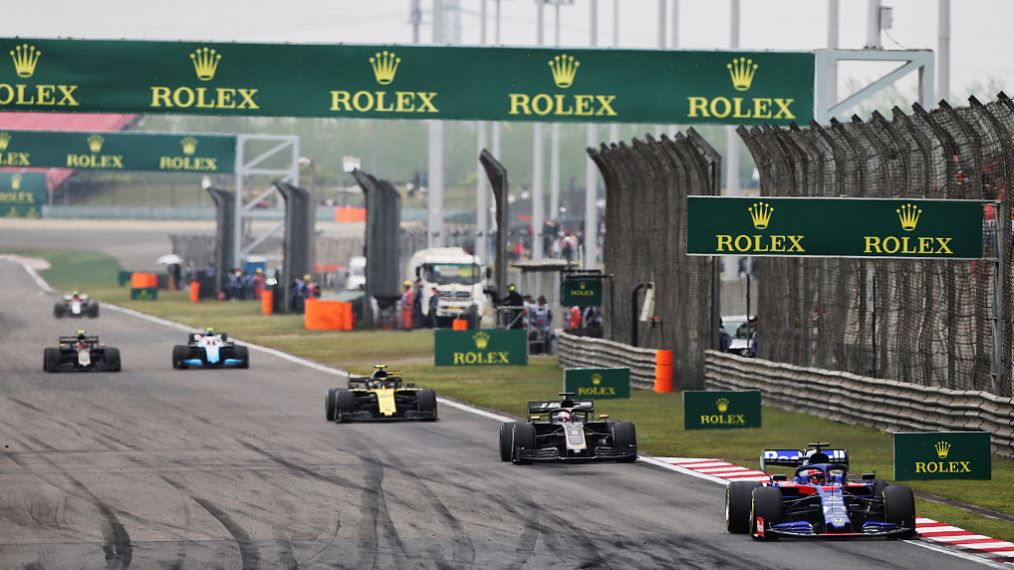 Russia has announced that foreign fans who wish to attend the Russian Grand Prix next month will receive free visas and enter the country without restrictions.

The Russian government announced the move on Wednesday, four weeks ahead of the race. It however reiterated that all COVID-19 precautions will be taken.

"Participants in Formula 1 Russian Grand Prix will receive free visas and will be able to enter Russia with no restrictions. The competition will take place in Sochi on 24-27 September," it said on Twitter.

Russia announced in July it would allow spectators at the Formula One race which will take place in Sochi.

Russia is one of the worst-affected countries globally by the COVID-19 pandemic, having registered 968,297 infections and 16,638 deaths, according to data from the U.S.-based Johns Hopkins University.

The country's infection number is only shadowed by the United States, Brazil and India.

The latest development in Russia comes after Formula One fleshed out its 2020 calendar to 17 races earlier this week. The Chinese Grand Prix was cancelled due to the COVID-19 pandemic but Turkey was put back on for the first time since 2011, and Bahrain handed two rounds.

Organizers said in a statement that Turkey's Istanbul Park circuit would host a race on November 15 before a Bahrain double in late November and early December and Abu Dhabi ending the season on December 13 at Yas Marina.