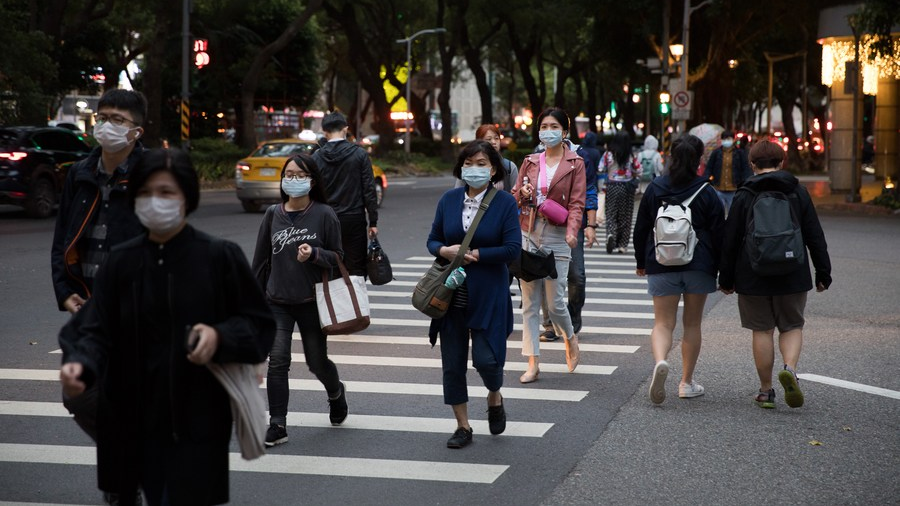 A Chinese military spokesperson on Thursday voiced firm opposition to U.S. arms sales to Taiwan, and vowed necessary countermeasures if the United States insists on pushing for a new round of arms sales to the region.

Wu Qian, a spokesperson for the Ministry of National Defense, made the remarks at a press conference while responding to a question about a reported 10-year arms deal worth 62 billion U.S. dollars announced by the U.S. Department of Defense.

Wu said U.S. arms sales to Taiwan has been a major issue that undermines the relations between China and the United States and the two militaries, as well as regional peace and stability.

Taiwan is an inalienable part of China, Wu said. "We stand firmly against any forms of official exchanges or military contact between the United States and Taiwan," he added.