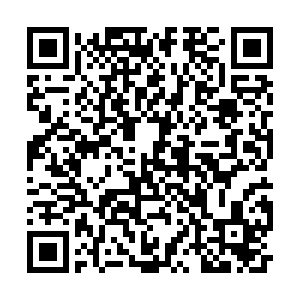 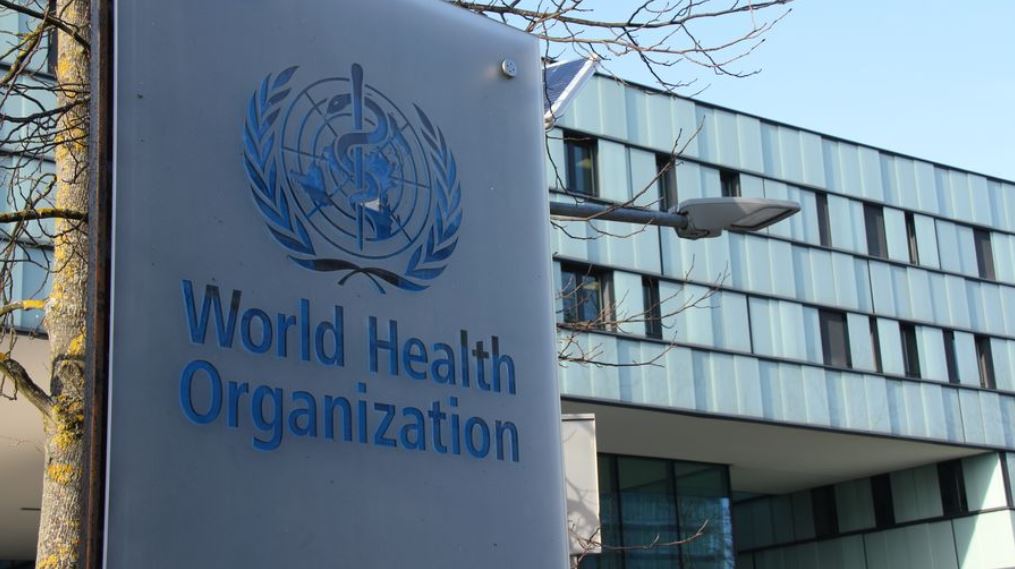 The World Health Organization (WHO) on Monday cautioned Kenya against relaxing measures aimed at containing the COVID-19 pandemic. /WHO

The World Health Organization (WHO) on Monday cautioned Kenya against relaxing measures aimed at containing the COVID-19 pandemic. /WHO

The World Health Organization (WHO) on Monday cautioned Kenya against relaxing measures aimed at containing the COVID-19 pandemic.

WHO said in a statement issued in Nairobi that the decline in the number of total confirmed symptomatic and asymptomatic cases in the last three weeks is not an indication that there is a national decline of the disease.

It said while the decline is a welcome trend, it is important to interrogate if this is an indication of the country's true flattening of the curve and how well it represents the national picture of the overall COVID-19 status.

"However, we caution against a too rapid interpretation that this decline in reported numbers already constitutes a true decline in the spread of the disease,”WHO said.

The UN health agency said the country had registered fewer laboratory tests in the last three weeks of decline.

It said the testing strategy was not adhered to strictly during the period in that low-risk groups were tested instead of the high-risk groups who include health workers and truck drivers.

"Some laboratories supporting counties reported shortage of test kits and or specimen collection kits and did limited tests for suspected cases and their contacts,”WHO said.

It noted that there has also been minimal contact tracing going in the recent past, which would have given more accurate transmission numbers and status.

WHO called for the use of its guidelines in interpreting such a decline to determine the level of epidemic control.

"While the positivity rate gives an indication that the epidemic could be declining, we note that this rate can be adequately interpreted only with comprehensive surveillance and testing of suspected cases,”WHO added.

Kenyans were called to adhere to the set guidelines and wear masks regularly, wash hands frequently, keep social distance from persons in all public settings and restrict their traveling.

Mutahi Kagwe, the cabinet secretary, said in a statement that the new infections include 133 Kenyan nationals and 11 foreigners.

Kagwe said some 205 patients were discharged from various health facilities, bringing the total number of recoveries to 19,893.

He said three people died between Sunday and Monday, bringing the total number of deaths to 577.

The East African nation has so far tested 454,406 samples since the disease was reported in the country.