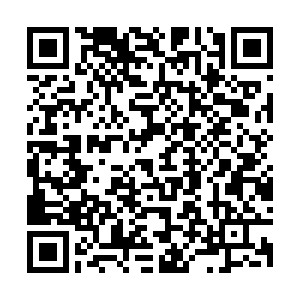 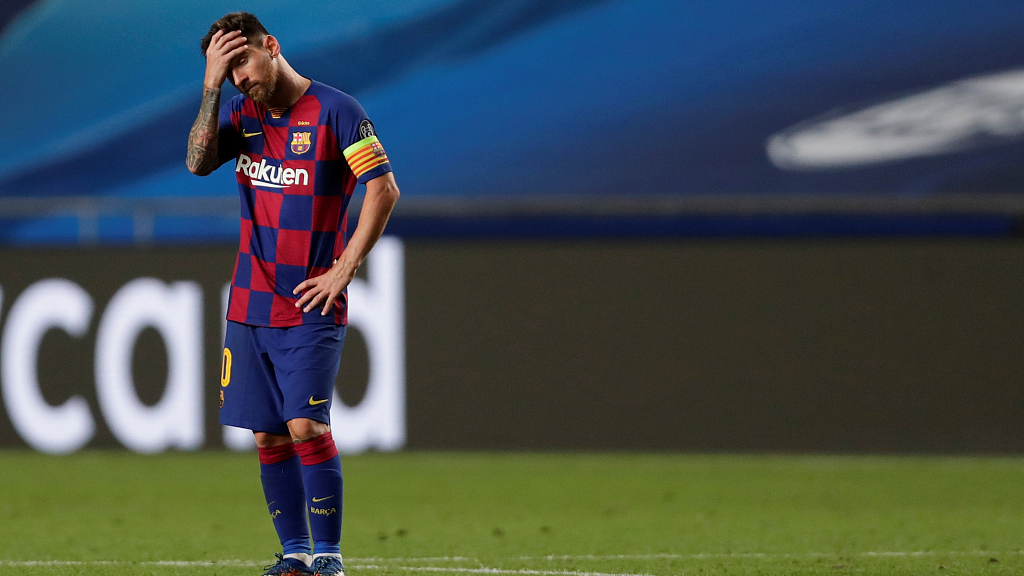 Lionel Messi announced on Friday that he would stay in Barcelona for one more season, but reluctantly, only to avoid tackling the club he has dedicated his career to in court. In doing so, the Argentine forward did not shy away from taking a big swipe at the club's hierarchy.

"I wasn't happy and I wanted to leave. I have not been allowed this in any way and I will STAY at the club so as not to get into a legal dispute," he was quoted as saying by Goal.com.

"The management of the club led by (President Josep Maria) Bartomeu is a disaster.

"I told the club, the president in particular, that I wanted to leave. They knew this since the start of the past season. I told them during all (of the) last 12 months. But I will stay here because I don't want to start a legal war."

Earlier on Friday, Messi's father and representative Jorge had insisted in a letter to La Liga that a 700 million euros release clause in the player's contract was not valid and his son could leave for free.

However, despite the standoff between the Messi camp and Barcelona and La Liga, the player has ended the impasse and will see out his contract with the club with whom he has won more than 30 major trophies and scored over 600 goals.

The olive branch from Manchester City

When Guardiola left Barcelona on August 30 after meeting with Messi, fans and media sniffed it in the air that even Man City wouldn't be able to make this miracle happen.

The two together collected 14 trophies in four years while Barca was under the guidance of Guardiola, the last of which being the Copa del Rey at the Vicente Calderón in May, 2012. 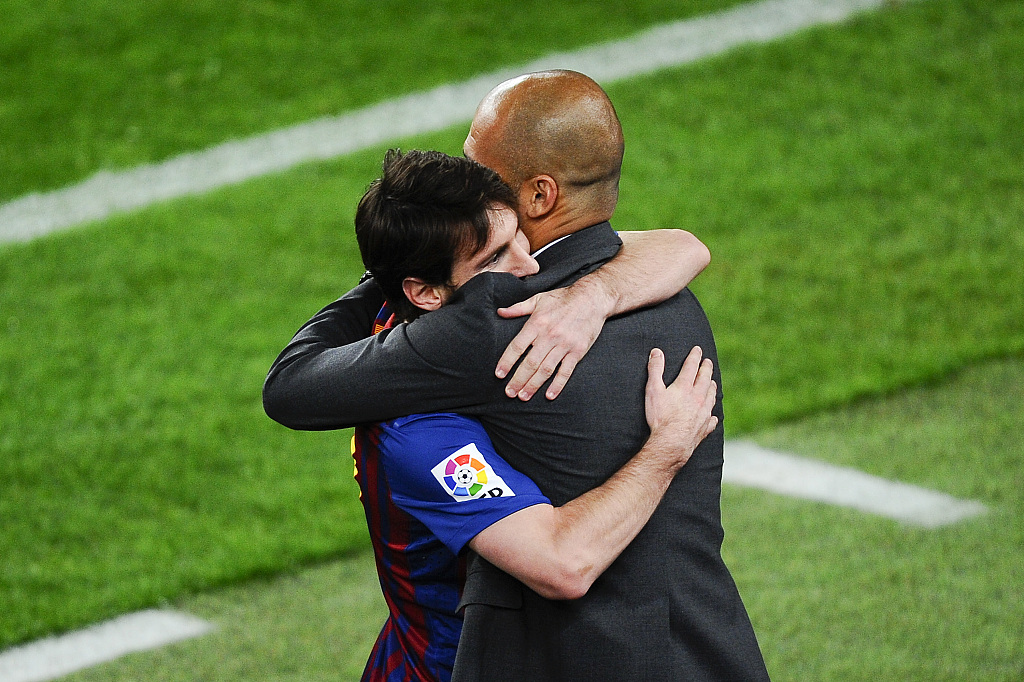 Lionel Messi of FC Barcelona (R) hugs his then head coach Josep Guardiola during the La Liga match against RCD Espanyol in Barcelona, Spain, May 5, 2012. /VCG

Lionel Messi of FC Barcelona (R) hugs his then head coach Josep Guardiola during the La Liga match against RCD Espanyol in Barcelona, Spain, May 5, 2012. /VCG

However, having recently survived a Champions League ban over Financial Fair Play (FFP) breach, Man City may find it tough to pay for the 700-million-euro fee plus the player's wage. They can save themselves all these troubles and still have Messi on board if they only wait for one year.

The fact that Guardiola has only one more year of contract left with City adds more uncertainty to this fairytale.

The brighter side of the story

As Messi's contract with Barca ends next year, so is Bartomeu's term at the club. Should the new board promise the legendary forward a solid plan of rebuilding the team, Messi wouldn't have to leave.

The new president of the club will be elected in March, 2021. During Bartomeu's presence, Barca lacks a clear plan to build the team. They never figured out what type of football Barca wanted to play, or gave Messi a teammate he needed who possess superb techniques to break through while taking away the defense, even though Barca spent big money bringing in Coutinho, Dembélé, and Griezmann, none of whom compatible with Messi on the field.

In the interview with Goal.com, Messi said he felt hurt by things he heard from people questioning his commitment to Barcelona.

"No matter how much I go or stay, my love for Barca will never change."

After all, Barca is his home.