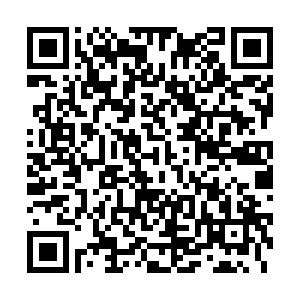 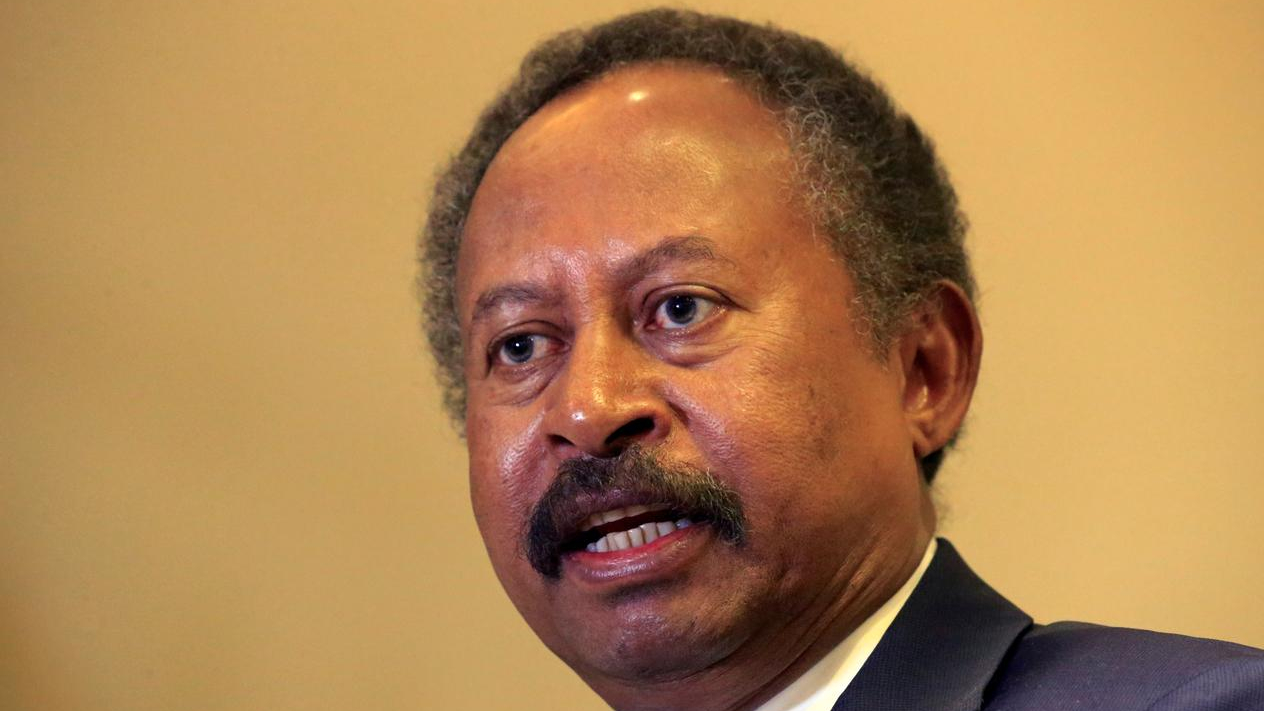 Sudan's transitional government has agreed to separate religion from the state, ending 30 years of Islamic rule in the country.

"For Sudan to become a democratic country where the rights of all citizens are enshrined, the constitution should be based on the principle of 'separation of religion and state,’in the absence of which the right to self-determination must be respected,”the declaration stated.

This comes less than a week after the government signed a peace deal with rebel forces, raising hopes of an end to the violence that had crippled the Darfur region and other parts of Sudan under ousted president Omar al-Bashir.

Sudan is emerging from international isolation that began soon after Bashir seized power in 1989 and implemented a hard-line interpretation of Islamic law that sought to make the nation the“vanguard of the Islamic world".

The United States labeled Sudan a terror sponsor in 1993 and later imposed sanctions until 2017.