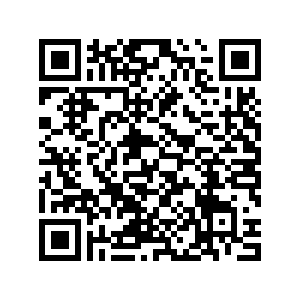 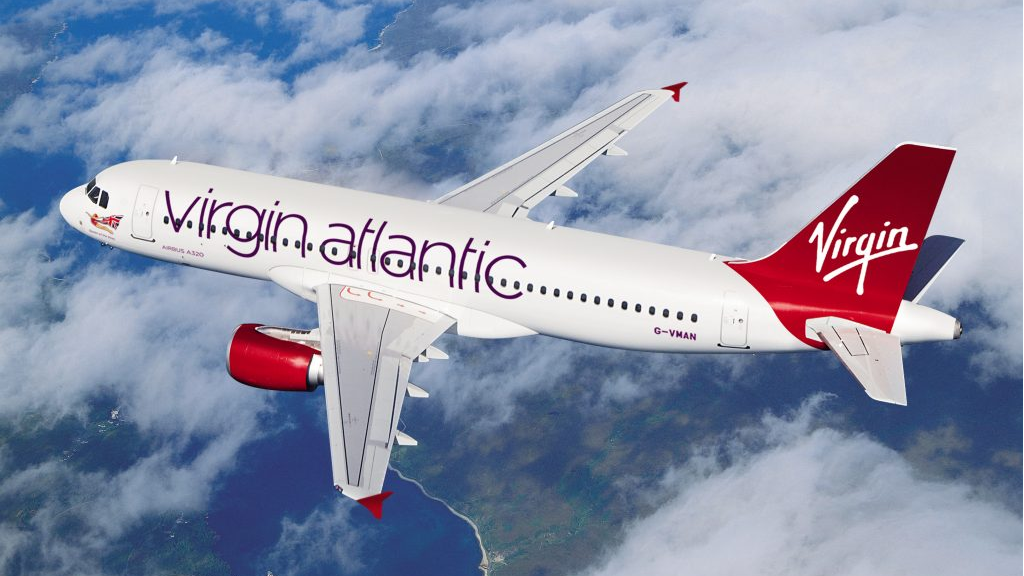 Virgin Atlantic announced 1,150 more job cuts on Friday due to the coronavirus crisis, saying its 1.2 billion pound ($1.6 billion) rescue deal alone was not enough to secure its future. /Getty Images

Virgin Atlantic announced 1,150 more job cuts on Friday due to the coronavirus crisis, saying its 1.2 billion pound ($1.6 billion) rescue deal alone was not enough to secure its future. /Getty Images

Virgin Atlantic announced 1,150 more job cuts on Friday due to the coronavirus crisis, saying its 1.2 billion pound ($1.6 billion) rescue deal alone was not enough to secure its future.

The airline, which had already announced around 3,500 job losses, completed the rescue deal with major shareholders and creditors on Friday after various court approvals.

Chief Executive Shai Weiss said that while the deal was a major step forward towards survival, more action was needed.

"After the sacrifices so many of our people have made, further reducing the number of people we employ is heart-breaking but essential for survival," he said.

Airlines across the world have been slashing jobs and seeking funds after the COVID-19 pandemic grounded most flights earlier this year and demand has been slow to recover amid continue restrictions in many countries.

With the latest cuts, Virgin Atlantic, which is 51% owned by Richard Branson's Virgin Group and 49% by the U.S.'s Delta Air Lines , will have shed almost 50% of its pre-pandemic workforce of around 10,000.

The airline said it was entering a company-wide consultation on the latest reductions, which fall across all functions, and would discuss the cuts with trade unions Unite and the British Airline Pilots Association.

Unite called on the British government to support the aviation sector. Virgin Atlantic reached a private-only recapitalisation deal after the government said it had to exhaust such avenues before state backing was considered.

The likes of the United States and Germany have given bailouts to major airlines. British Prime Minister Boris Johnson said on Friday he knew it was tough for aviation workers and cited broader support the government has given.

"We're going to do everything ... we can to help to put our arms around every part of British business,”he told reporters.

"We will do more to support aviation.”

Travel restrictions on British nationals going to the United States have been in place longer than expected, Virgin Atlantic said, adding the outlook for transatlantic routes was that current skeleton operations would not be expanded until 2021.

Transatlantic flying is 70% of Virgin Atlantic's network, and the airline called on Britain to introduce virus tests at airports to replace its policy of travellers having to quarantine for 14 days from some countries, such as the United States.