Kenya pledges to enhance conservation of vultures amid threats
CGTN 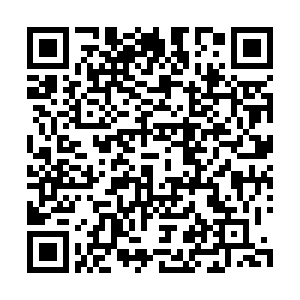 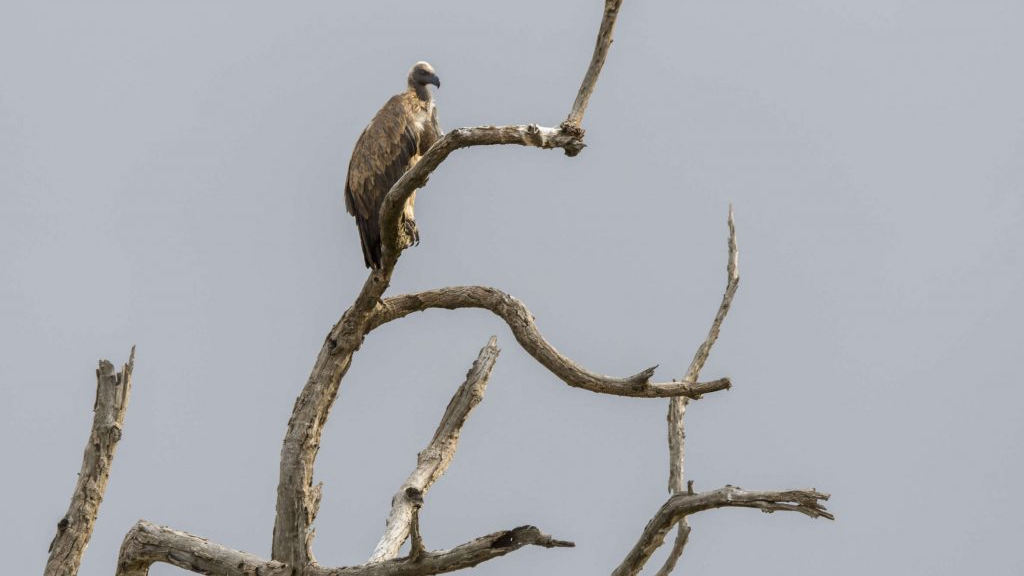 Kenya will earmark sufficient resources to promote conservation of vultures amid threat of extinction linked to habitat destruction and retaliatory poisoning by herders, officials said on Saturday at an event to mark International Vulture Awareness Day.

Minister for Tourism and Wildlife Najib Balala, , said that protecting vultures and other birds of prey from myriad threats is key to maintain ecosystem balance and sustain rural livelihoods through tourism.

"We are committed to saving the endangered population of vultures in the country because they provide vital ecosystem services besides attracting legions of local and foreign tourists,”said Balala.

Kenya is home to eight out of 15 most threatened species of vultures across the African-Eurasian region but community-led efforts to restore the population of this migratory birds have intensified.

Balala said that Kenya is a signatory to international treaties aimed at strengthening the resilience of birds of prey grappling with threats like climate change, habitat fragmentation, lack of food and electrocution by power lines.

"There is an urgent need for implementation of a national vulture conservation strategy. This strategy lays emphasis on curbing vulture poisoning and illegal trade in their body parts,”said Balala.

He said that contractors involved in the development of energy and transport infrastructure projects should establish buffer zones for vultures and other endangered migratory birds.

Fred Segor, the principal secretary of the State Department of Wildlife said the government has invested in community-led conservation projects to help restore the population of vultures that has declined in the last five decades.

"We are engaging communities to help protect vultures' habitats and curb retaliatory poisoning of the animal carcass by pastoralists that have emerged as the leading cause of the death of these birds of prey,”said Segor.

He said that by feeding on animal carcasses, vultures have ensured that the spread of disease-causing pathogens is minimized.