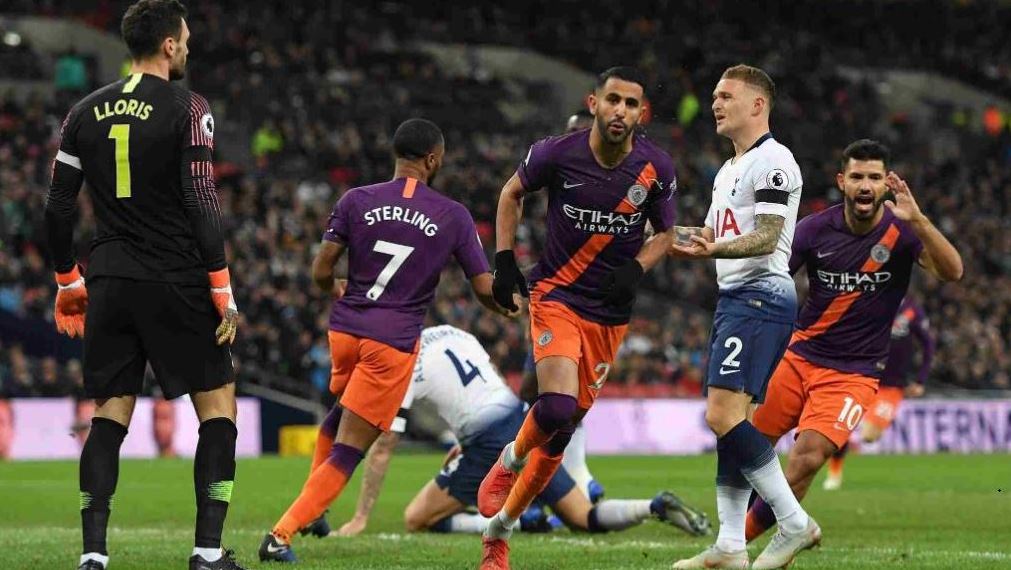 "Both players are currently observing a period of self-isolation in accordance with Premier League and UK Government protocol on quarantine. Neither is displaying symptoms of the virus," a statement by the club said.

The news comes two weeks ahead of The Citizens' first Premier League game of the season. While the Premier League will kick off this weekend, Manchester City will begin their campaign a week later due to their longer run in the Champions League.

Mahrez played an integral part for his side last season, helping them to the 2020 Carabao Cup. The Algerian scored 13 goals and assisted 13 times in all competitions.

Laporte on the other hand has established himself as a mainstay defender in Pep Guardiola's side since joining from Athletic Bilbao in January 2018.