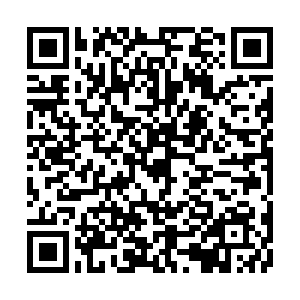 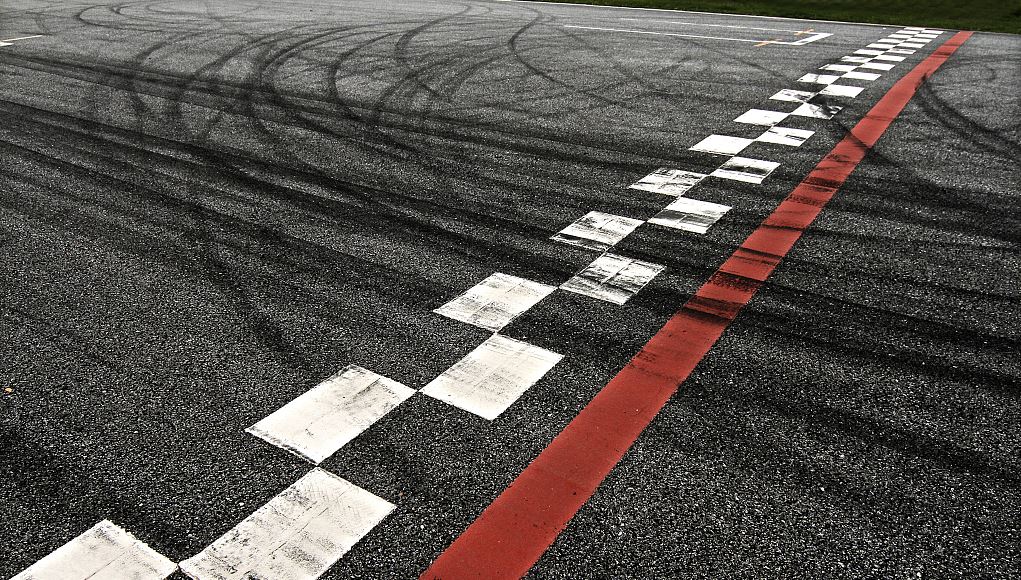 French youngster Pierre Gasly on Sunday crossed the finish line at the Italian GP ahead of every other driver to win his first ever Grand Prix.

The 24-year-old was forced to defend his lead for AlphaTauri late on as McLaren's Carlos Sainz charged towards him in a thrilling race that saw Mercedes finish the race with neither of their cars on the podium for the first time this season.

"Honestly, it's unbelievable, I'm not sure I'm realising what's happening right now, it was such a crazy race," Gasly said after the race.

"I've been through so much in the space of 18 months, my first podium last year and now the win in Monza!"

Gasly became the first Frenchman to win an F1 race since 1996 when Olivier Panis beat all other drivers to win the Monaco Grand Prix.

Having taken pole position ahead of the race, Hamilton took an early lead but was handed a ten-second costly stop-and-go-penalty for pitting when the pit lane was closed after Kevin Magnussen's Haas stopped at the side of the track.

The six-time champion fell back to 17 and delivered a charging display but could only finish seventh. His teammate Valteri Bottas finished fifth.