Messi back in Barcelona training after spat with club's hierarchy
CGTN 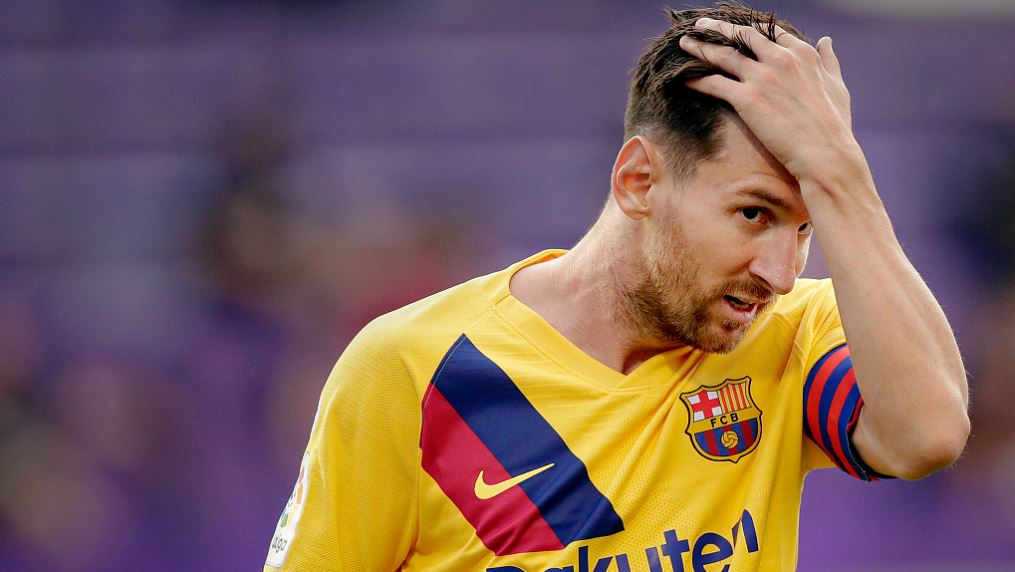 Lionel Messi on Monday returned to training with the Spanish giants for the first time since his public fallout with the club's hierarchy, Sky Sports reports.

The 33-year-old Argentine announced on Friday that he would stay in Barcelona for one more season, but reluctantly, only to avoid tackling the club he has dedicated his career to in court. He however reiterated that he had wanted to leave because the club's management had been "a disaster".

"I wasn't happy and I wanted to leave. I have not been allowed this in any way and I will STAY at the club so as not to get into a legal dispute," he was quoted as saying by Goal.com.

"The management of the club led by (President Josep Maria) Bartomeu is a disaster.

"I told the club, the president in particular, that I wanted to leave. They knew this since the start of the past season. I told them during all (of the) last 12 months. But I will stay here because I don't want to start a legal war."

Six-time world player of the year could now leave Camp Nou on a free next summer when his contract leaves, but he could still extend his stay.