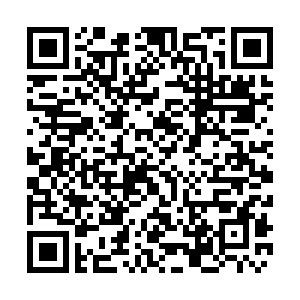 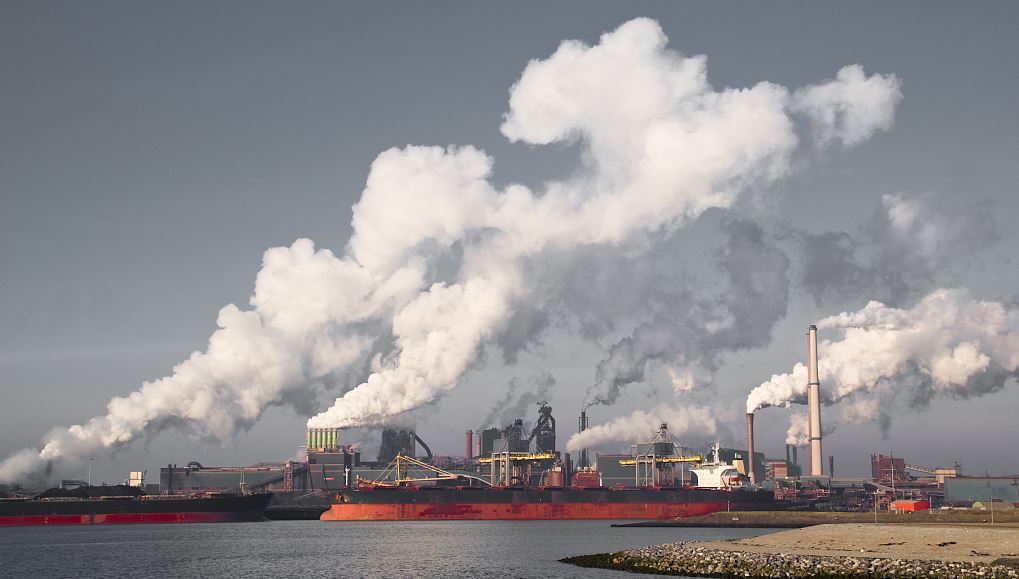 Nine out of every ten people globally breathe unclean air, the United Nations said on Monday as the world marked the first ever International Day of Clean Air for blue skies.

U.N. Secretary-General Antonio Guterres called for greater consideration for clean air, which he said was vital in the fight against COVID-19.

"Air pollution contributes to heart disease, strokes, lung cancer and other respiratory diseases; [it] also threatens the economy, food security and the environment," he said.

"As we recover from the coronavirus pandemic, the world needs to pay far greater attention to air pollution, which also increases the risks associated with COVID-19," he added.

The U.N. noted that the restrictions imposed to curb the spread of COVID-19 had led to dramatic falls in emissions – providing a glimpse of cleaner air in many cities, but warned that emissions were already rising again, in some places surpassing pre-COVID levels.

"I call on governments still providing finance for fossil fuel-related projects in developing countries to shift that support towards clean energy and sustainable transport," said Guterres.

"At the international level," he added, "countries need to cooperate to help each other transition to clean technologies."

The International Day of Clean Air for blue skies, to be commemorated on 7 September annually, was established in 2019 by the UN General Assembly, which recognized the importance of clean air and the impact of air pollution on human health and ecosystems, in particular its disproportionate effect on women, children and older persons.