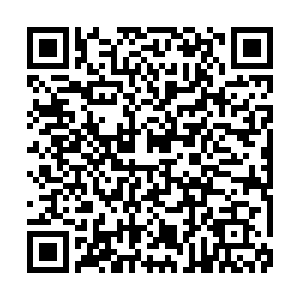 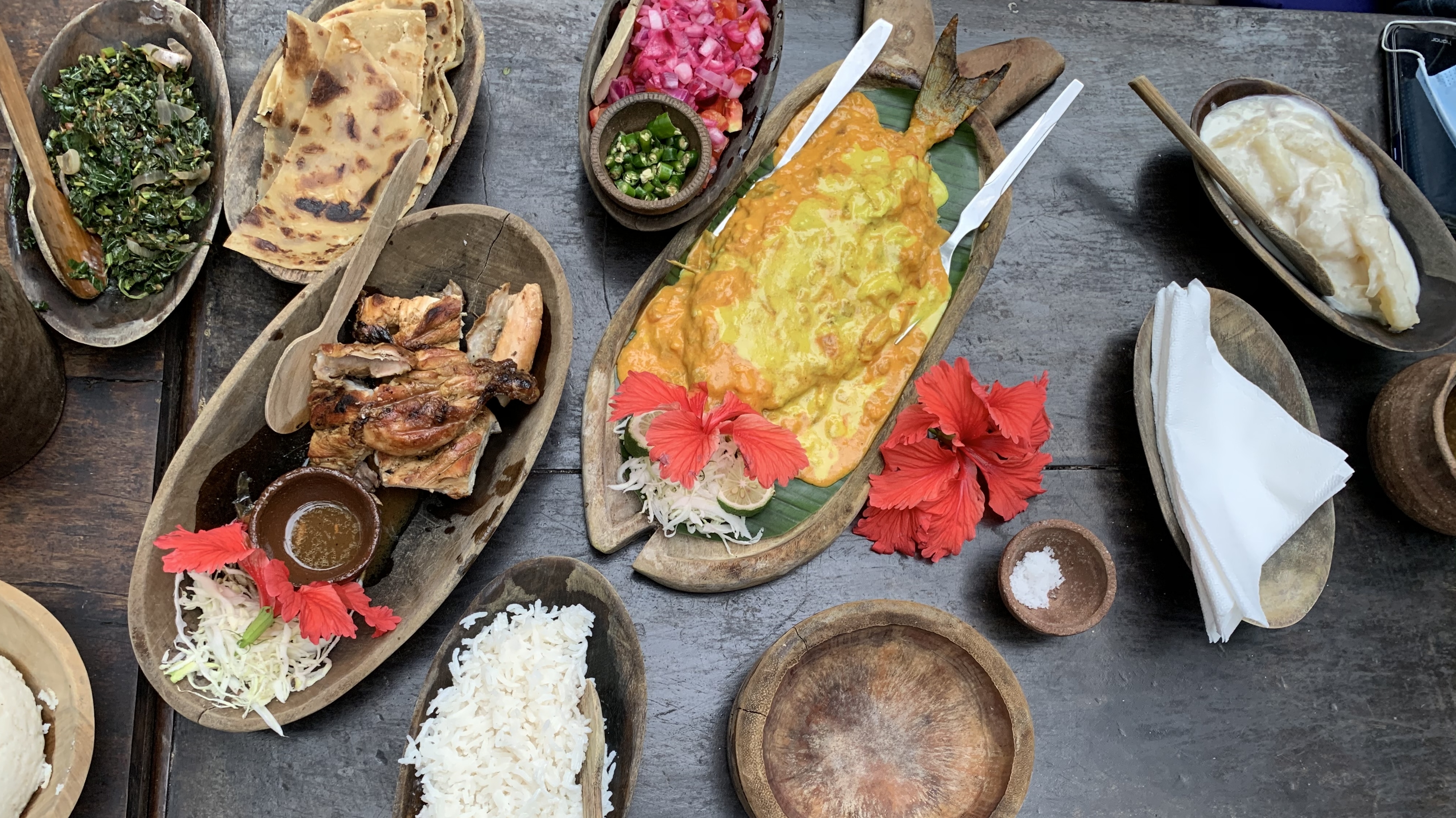 It has been a home away from home to both local and international visitors who made it their favorite eatery for the past 45 years.

Boko Boko Restaurant, tucked away on the outskirts of Mombasa, was founded in 1975 by Yolanda Firth.

Since its opening, the restaurant has served diners with the finest in Seychellois cuisine. Mrs. Firth says she entered the hospitality sector after her husband, Colin, died.

She was left with only the land which they had and the responsibility of caring for the couple's five children.

"This is why I had to quickly think about my young family and come up with an idea to help them after their father died."

Firth told CGTN's Halligan Agade that, she attributes her love of hospitality to her history of globetrotting.

She entered the restaurant business despite not being a great cook.

"I enjoy cooking though I was a terrible cook," she says. "I never wanted to cook when I was young. I always ran. I used to say it's not my day for cooking."

But Firth says she did have one special dish.

"It's called Porini Chicken. It's a steamed chicken in Tamarind and we used to eat it with Ugali or banana. That made my way through, only steamed chicken. You won't believe how people went crazy with the steamed chicken," Firth says with infectious laughter.

Her menu soon expanded to include other delights such as her famous Boko Boko chicken, marinated in Creole spices, and grilled over charcoal, Filet au Poivre, a pepper steak in rich coconut sauce, and Tafti Creole, sea fish that is grilled after being marinated with garlic and onion.

Just like her unique cuisine, The 78-year-old Firth is a product of mixed parentage. Her mother was a Seychellois, while her father was an Ugandan. She says she came up with recipes that borrow a little from Seychelles, Uganda, and Kenya.

Boko Boko Porini Restaurant is the only one in Mombasa that serves this cuisine. A cuisine whose origin is as a result of creativity and exposure to a mix of cultures in and outside of Africa.

A whos-who of Kenyan society, including the founding president of Kenya, Mzee Jomo Kenyatta, his son and current President Uhuru Kenyatta, the retired Zambian president Rupiah Banda all dined at Firth's establishment.

Things boomed until March of this year.

The coronavirus pandemic, as it has done practically everywhere, brought business to a screeching halt.

Going Back to the farm

Like many other financially nimble entrepreneurs, Firth had the ability to shift from one revenue stream to another to keep herself afloat. She no longer had a restaurant but she has her land and a passion for farming.

She turned her eight-acre property into a coconut farm. And with the help of her daughter, Caroline, she also raises poultry.

"I am happy that I was in a place when COVID-19 came, which was terrible for everybody, but I was blessed that I was here at my own home, my land which I had a lot to do while the restaurant was closed," she submits.

She adds that this pandemic has also presented opportunities for people to become creative, innovative, and re-strategize including going to their farms which have been neglected for a long time.

"When the restaurant closed, I decided to plant some coconut seedlings. I have close to 5000 seedlings and I am trying to sell."

She says that the big challenge was that the country was on lockdown for a long time, this hampered people from other regions who desired to buy the seedlings.

Some of the seedlings are now overgrown but still viable for sale to those interested in coconut farming.

"We also have vegetables like Mchicha and Mnavu (local vegetables on the coast). We do not have to buy vegetables at all," Firth adds.

Looking at the farm, one is tempted to think Firth has been a farmer full time but she says, her time was fully dedicated to the Boko Boko restaurant.

"I started young and I am growing old through it. So, I have seen the good side coming to the better side a little bit of the worst side now but I think we will get out of this."

The matriarch also encouraged young people to not be stuck in the past. She says life can be complicated and sometimes it can be seen as unfair, but she says, they just have to keep moving and never looking back.

"You find some people saying, "I am stressed", you are stressed for what? Because stress will never go, it's there to stay, so if you get stressed, just go out, pick a leaf, look at it, smell it, stress will go and you move on."

Mrs. Firth is already projecting on how to re-open her restaurant. She says that many of her friends have been calling her inquiring about when she's going to start serving the special cuisine.

"I am looking forward to becoming even more dynamic, to be able to serve food here and also probably take my services to families who are willing to let me prepare this cuisine in their homes."

Besides the Seychellois food, Boko Boko is also known for its Swahili dishes prepared by local chefs. They include Samaki Paka, which is fish coated with a spicy coconut sauce, maharagwe (beans) in coconut milk, and mbaazi, pigeon beans also cooked in coconut milk.

"I am very proud that this always makes me busy. I am happy to serve people and interact with them. I am a very difficult person to settle but I am always inquisitive and adventurous."