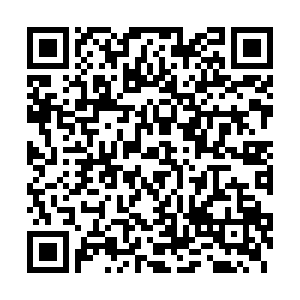 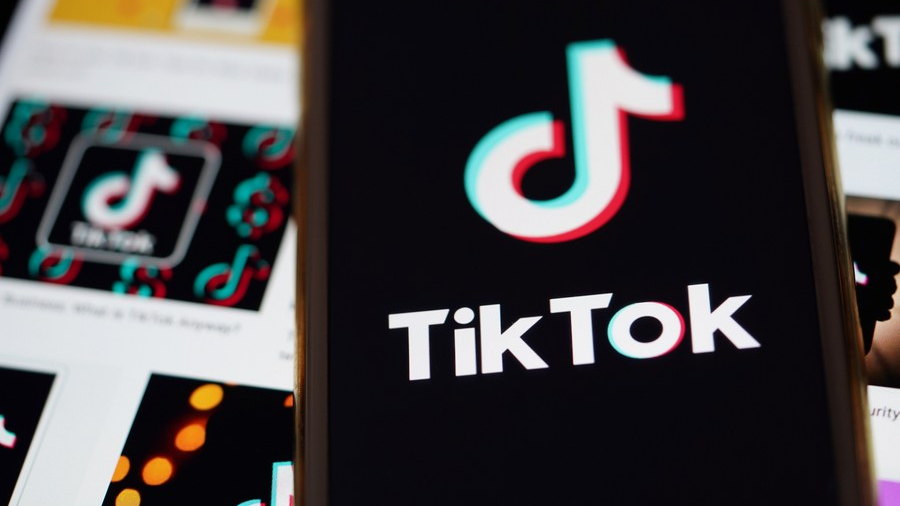 The logo of TikTok is seen on a smartphone screen in Arlington, Virginia, the United States, Aug. 30, 2020. /Xinhua

The logo of TikTok is seen on a smartphone screen in Arlington, Virginia, the United States, Aug. 30, 2020. /Xinhua

The European Commission welcomed the decision of TikTok to join the Code of Conduct of the European Union (EU) on countering hate speech online.

"I commend TikTok for their decision to sign up to our EU Code of Conduct," EU Commissioner for Justice Didier Reynders commented on Tuesday, when retweeting an announcement from the EU's executive arm.

"By signing up to our Code of Conduct, TikTok has demonstrated a firm commitment to tackling illegal hate speech online. The EU needs robust cooperation with such prominent actors to make the digital environment a safe place for all," Reynders said in the announcement.

The Code of Conduct, launched in 2016, has led to IT companies assessing 90 percent of flagged content within 24 hours and removing 71 percent of the content deemed to be illegal hate speech, according to the European Commission.