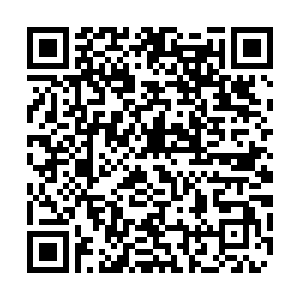 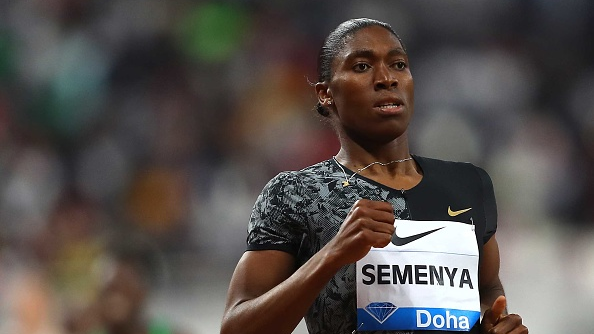 In May last year, the Court of Arbitration for Sport (CAS) ruled in favor of a decision by World Athletics to regulate unusually high levels of testosterone in female athletes. The ruling, essentially, banned Semenya from running in her preferred distance: the 400m.

Under the rules, female athletes classed as having DSDs will have to reduce their blood testosterone level to less than five nmol/L for six months before they can compete in events ranging from 400 metres to a mile. They must then maintain it below that level continuously.

World Athletics argued that the rules were essential to preserving a level playing field.

In dismissing the case, the judges of Switzerland's Federal Tribunal said Semenya's guarantee of human dignity was also not undermined by the ruling by the decision by CAS.

The Tribunal added that the decision by CAS was "necessary, reasonable and proportionate" to maintain fairness in women's sport.

"Fairness in sport is a legitimate concern and forms a central principle of sporting competition. It is one of the pillars on which competition is based."

This means that unless Semenya lowers her testosterone levels, she will be unable to defend her Olympic 800m title in next year's Games or compete in events in premier meetings ranging from 400 metres to a mile.

Reacting to the ruling, Semenya said the verdict will not deter from her campaign for human rights of female athletes.

"I will continue to fight for the human rights of female athletes, both on the track and off the track, until we can all run free the way we were born. I know what is right and will do all I can to protect basic human rights, for young girls everywhere."

Semenya's lawyer Greg Nott said the team was "considering the judgment and the options to challenge the findings in European and domestics courts."

Last June, the Swiss court temporarily suspended implementation of the rules allowing Semenya to freely compete in 800m events only for it to overturn the decision in July.