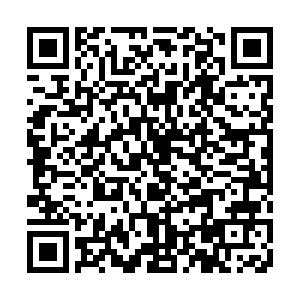 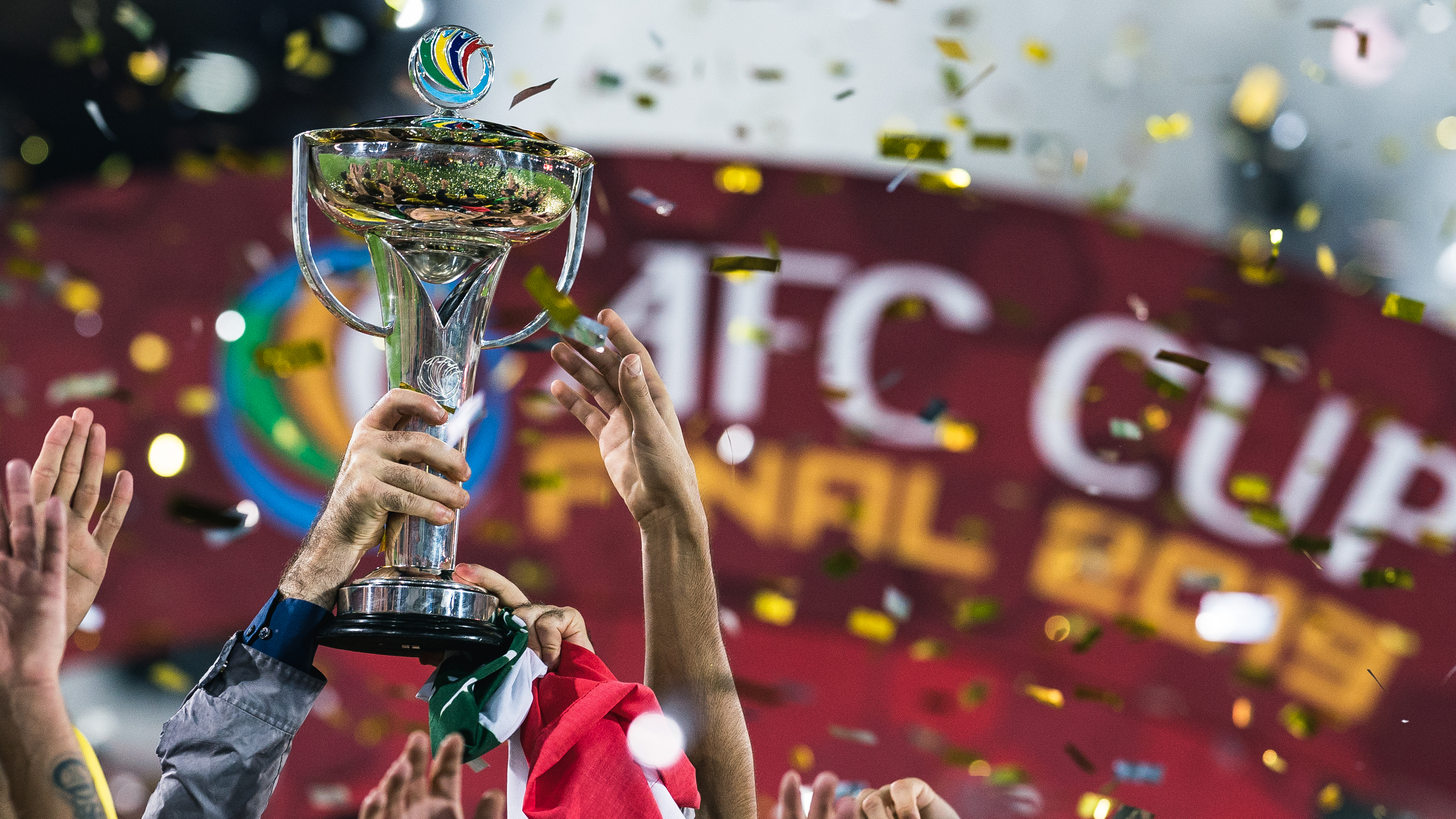 The AFC Cup, Asia's second-tier continental competition, was cancelled due to health fears amid the ongoing coronavirus pandemic.

The Asian Football Confederation (AFC) released a statement on Thursday announcing updates to the 2020 competitions calendar.

"In view of the logistics in coordinating the five zones of the AFC Cup and completing the Inter Zone matches, the AFC Executive Committee also agreed that the pandemic created complexities which constituted a Force Majeure event and, with sadness, led to the cancellation of the 2020 competition," the AFC said in a statement.

The tournament, in which more minor nations in Asia compete, had previously been suspended in March due to the pandemic and had been expected to resume in September.

The AFC also announced the cancellation of the AFC Solidarity Cup saying it will be played in 2024 while the AFC Futsal Club Championship UAE 2020 was also cancelled with the United Arab Emirates set to host the next event in 2021.

The AFC U-16 and AFC U-19 Championships which were to be held on various dates between September and October in Bahrain and Uzbekistan respectively, have been postponed until early 2021.

The AFC further announced that the final of the AFC Champions League will be played in the West Zone on December 19. The final will be contested in a single match instead of the usual home-and-away format.

Prior to that, the AFC Champions League's West Zone will be played under special rules. This will be done to "reflect the impact of the COVID-19 pandemic and these include AFC and Host Country Medical Protocols, temperature checks on entry to the Stadium and testing."

Additionally, the AFC Futsal Championship which was originally scheduled to be played in Turkmenistan will now be played in Kuwait. Moreover, the competition will take place between December 2-13 rather than the original dates in November to allow Member Associations time to prepare themselves adequately for the competition.