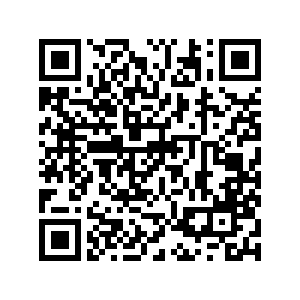 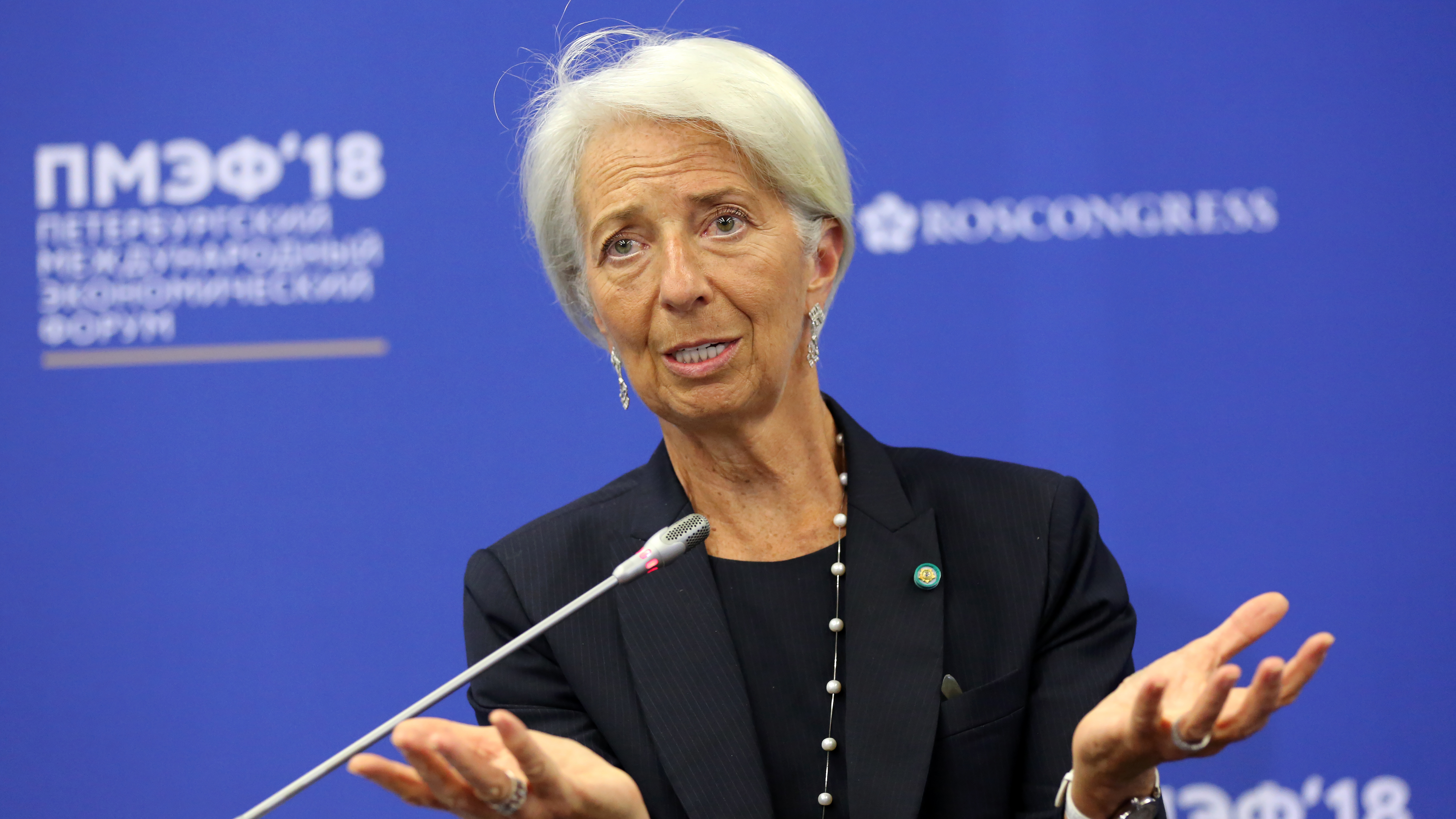 The European Central Bank (ECB) on Thursday decided to keep key interest rates unchanged and made no changes to its forward guidance and asset purchase programs.

The 19-nation eurozone base interest rate will remain at 0.00 percent, with the marginal lending rate and deposit rate remaining at 0.25 percent and minus 0.50 percent, respectively, according to a press release issued following the ECB's monetary policy meeting.

The ECB's Governing Council said it will continue its purchases under the pandemic emergency purchase program, with a total envelope of 1,350 billion euros (1,600 billion U. S. dollars), as well as its regular asset purchase program.

It is also reiterated that the Governing Council "continues to stand ready to adjust all of its instruments, as appropriate, to ensure that inflation moves towards its aim in a sustained manner, in line with its commitment to symmetry."