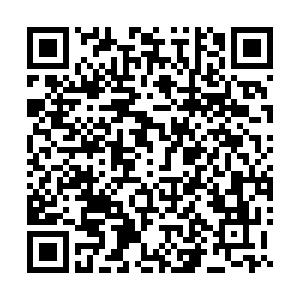 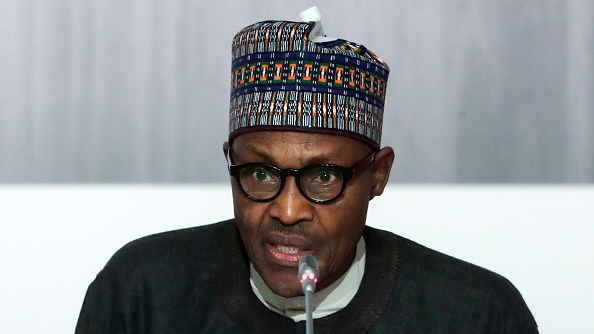 Nigerian President Muhammadu Buhari on Thursday ordered the country’s central bank to halt the issuance of foreign exchange for food and fertiliser imports.

In August last year, Buhari issued a similar order in which the central bank was directed to stop providing funding for food imports.

However, according to a statement by Buhari's spokesman, the new order will completely ban providing foreign currency for all imported food and fertiliser.

"Nobody importing food should be given money," Buhari said.

Buhari's directives to the bank have raised questions about the independence of the institution.

Prior to the directive in August, central bank governor Godwin Emefiele said the institution would ban access to foreign exchange to import milk.

Nigeria's foreign exchange reserves have been hit hard as the central bank spends billions of dollars on expensive programmes such as stabilising the local currency despite double-digit inflation.

Buhari prioritized the expansion of Nigeria's local agriculture sector as one of the key pillars of his economic policy. In his quest to achieve that, he has reduced foreign imports, especially those of agricultural products.

However, bans on imports, such as rice, have seen food prices spike resulting in widespread discontent among Nigerians.

Last week, Buhari said the government was engaging with food producers associations and groups to "tackle the issue of exploitative behaviour by middlemen and other actors."