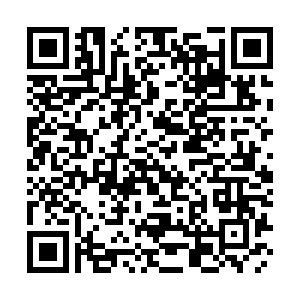 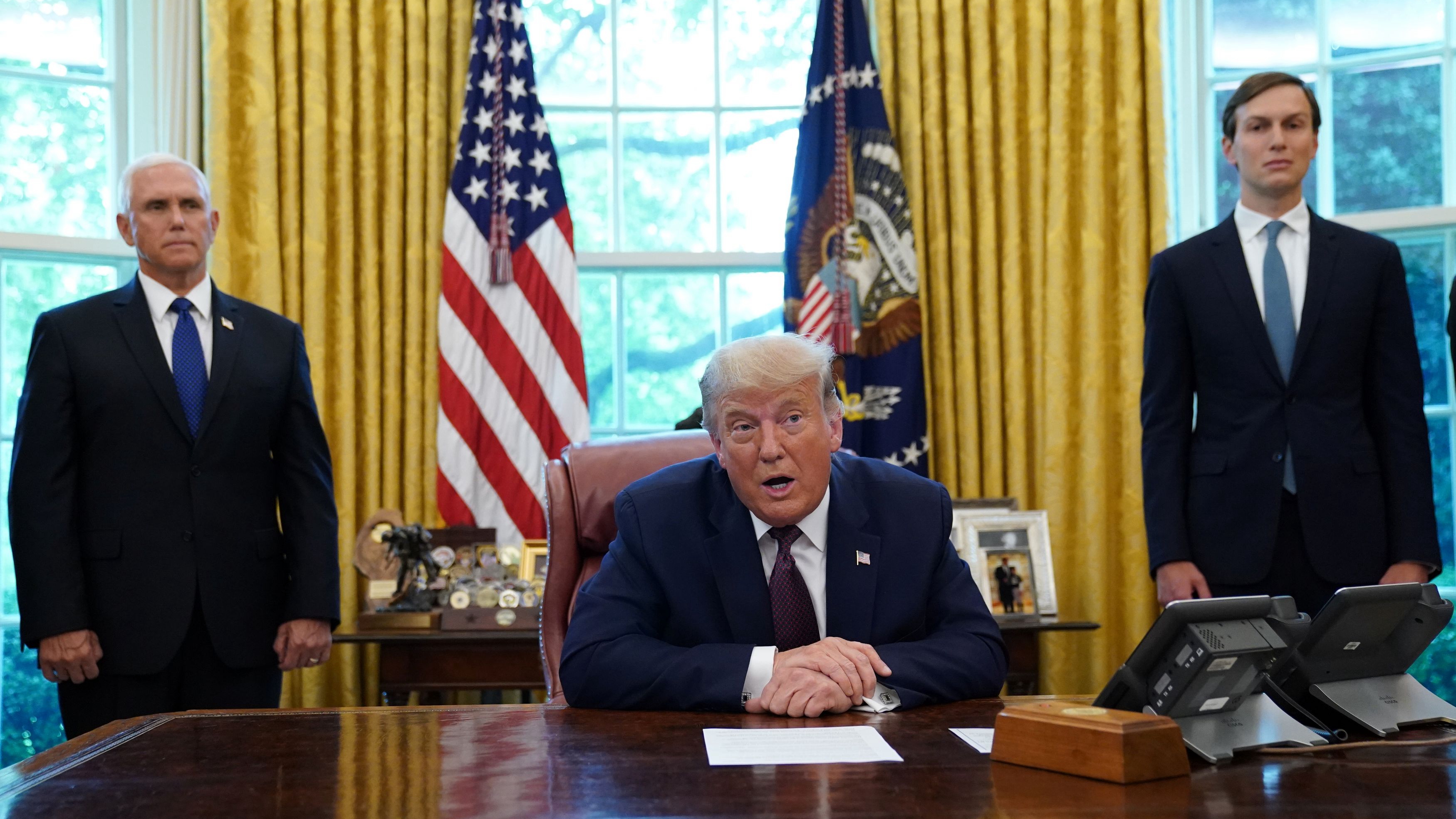 U.S. President Donald Trump speaks after it was announced Bahrain has joined the United Arab Emirates in striking an agreement to normalize relations with Israel, the White House, Washington, U.S., September 11, 2020. /Reuters

U.S. President Donald Trump speaks after it was announced Bahrain has joined the United Arab Emirates in striking an agreement to normalize relations with Israel, the White House, Washington, U.S., September 11, 2020. /Reuters

The Palestinian leadership announced on Friday that it strongly condemns the U.S.-sponsored agreement on the normalization of ties between Bahrain and Israel.

The statement added that the agreement between Israel and Bahrain "supports the legislation of the occupation's heinous crimes against the Palestinian people." "Palestine considers this step extremely dangerous and constitutes the destruction of the Arab Peace Initiative, the decisions of the Arab and Islamic summits, and international legitimacy," said the statement.

"Another HISTORIC breakthrough today! Our two GREAT friends Israel and the Kingdom of Bahrain agree to a Peace Deal – the second Arab country to make peace with Israel in 30 days!" Trump wrote on Twitter.

On Thursday, Trump had hinted that another country could join the Israel-UAE diplomatic agreement in his administration's efforts to bring peace in the Middle East and integrate Israel into the region.

This is the second such deal announced by Trump in recent weeks after the one he brokered between Israel and the United Arab Emirates.

Trump is expected host a signing ceremony next Tuesday between the delegations of Israel and the UAE.

The Trump administration has tried to persuade other Arab countries to engage with Israel. However, Saudi Arabia, the most powerful of them, has signaled its hesitation to commit. 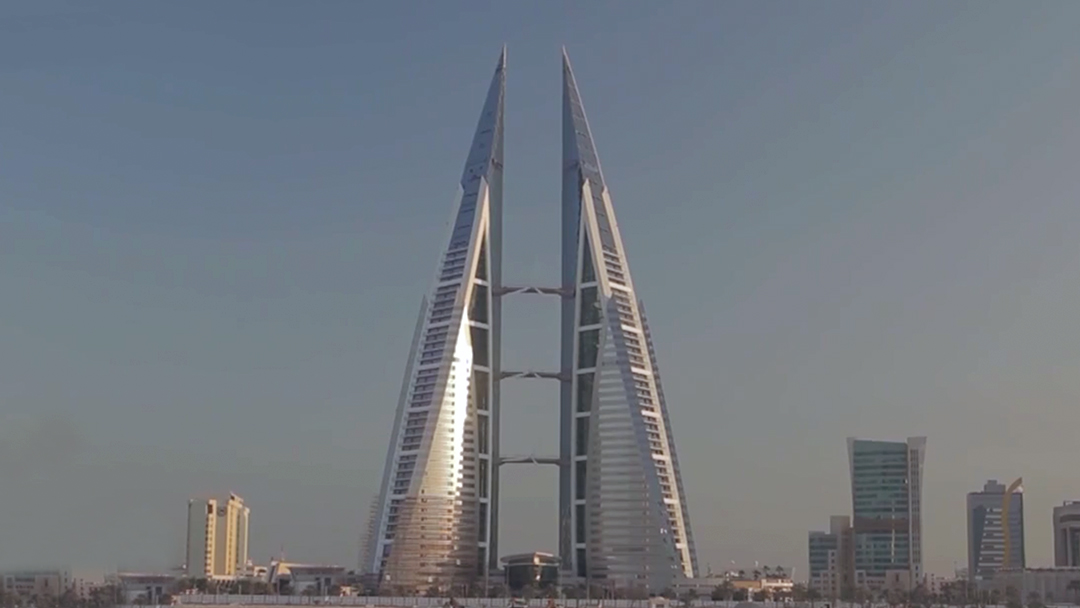 Israel confirmed the announcement in a statement later Friday.

"This is a new era of peace," Netanyahu said in the statement, calling the achievement come after "years of concerted work behind the scenes."

Israeli Foreign Minister Gabi Ashkenazi said in a statement that the relations between Israel and Bahrain are "strategically and economically significant."

"We can continue combining our efforts to preserve regional stability and achieve accomplishments for both of our countries and for the welfare of our citizens," said Ashkenazi.

The deal is expected to normalize diplomatic, commercial, security and other relations between Israel and Bahrain. It makes Bahrain the fourth Arab country to have a peace deal with Israel after Egypt, Jordan and the UAE.

According to the Bahrain News Agency, the Bahrain king reiterated the necessity of reaching a fair and lasting peace between Israelis and Palestinians based on the two-state solution.

Bahrain is the second Gulf country to normalize ties with Israel after the UAE.

The Hamas movement and the Palestinian Islamic Jihad (PIJ) slammed on Friday the fresh U.S.-sponsored normalization agreement between Israel and Bahrain.

Hazem Qassem, Hamas spokesman in Gaza, told Xinhua that the wave of Arab countries' normalization with Israel is part of the implementation of the provisions of the U.S. so-called "Deal of the Century."

"Joining the path of normalization by the United Arab Emirates (UAE) and then by Bahrain makes them become partners with U.S. Deal of the Century, which is a clear aggression against our people," Qassem said.

The PIJ said in a statement that the agreement between Israel and Bahrain "is a new episode in the series of betrayal to Palestine."

"It's a blatant coup against all Arab, national and Islamic constants of Palestine," it said. "This treacherous agreement won't undermine the Palestinian people's rights and the justice of their cause."

Meanwhile, Iran said Saturday that Bahrain is now partner to the "crimes" of Israel after the two announced a deal to normalize relations after decades of animosity.

"The rulers of Bahrain will from now on be partners to the crimes of the Zionist regime as a constant threat to the security of the region and the world of Islam," the foreign ministry said in a statement.

Iran accused its arch foe Israel of "decades of violence, slaughter, war, terror and bloodshed in oppressed Palestine and the region."

"I have followed with great interest the tripartite joint statement issued by the United States, Bahrain and Israel regarding the agreement to establish diplomatic relations between Bahrain and Israel," Sisi posted on his official Facebook page.

Sisi said he valued this important step toward establishing stability and peace in the Middle East, in a way that achieves "a just and permanent settlement of the Palestinian issue."

(With input from Xinhua, AFP)