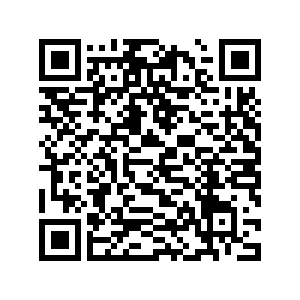 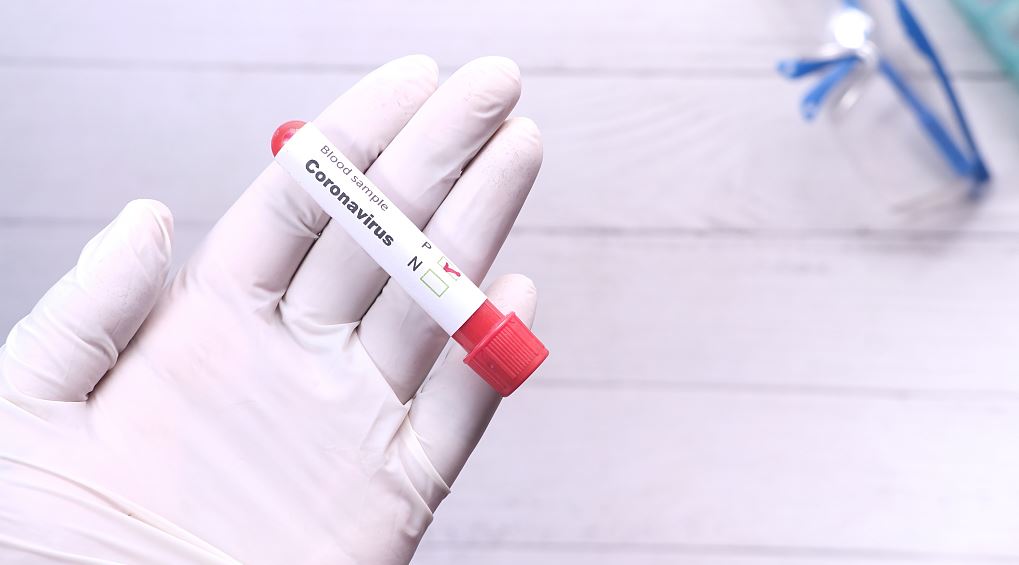 The number of confirmed COVID-19 cases in Africa stood at 1,353,283 on Monday as some countries on the continent begin to see a decline in daily new infections.

The latest figures published by the Africa Centres for Disease Control and Prevention also showed that the continent has now reported 32,625 deaths.

South Africa remains the worst-affected country on the continent, having registered 649,793 infections and 15,447.

The figures represent 48 percent of the continent's caseload and 47.3 percent of its fatalities.

Egypt is the second-hardest-hit country in Africa, with 101,009 confirmed cases and 5,648 deaths.

Other than the two most-affected, no other country in Africa has recorded more than 100,000 confirmed infections.

Further on, 10 African countries in total have registered more than 20,000 infections.

On the brighter side however, the continent had reported 1,090,676 successful recoveries by Monday.