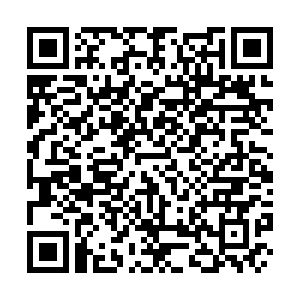 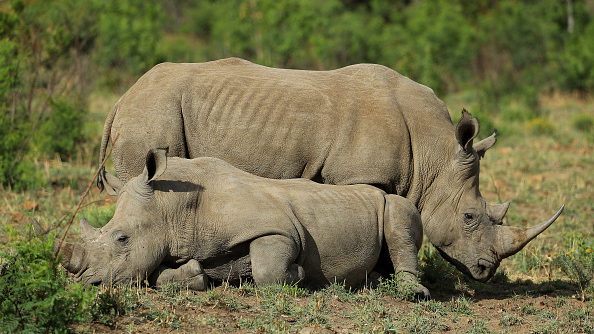 Botswana's National Assembly on Friday voted against a motion by a lawmaker which sought to rearm wildlife rangers.

Wildlife rangers had been disarmed in 2018 but a spike in poaching of rhinos in recent years had prompted the proposal to be tabled by a legislator named Kgoborego Nkawana. He argued that a rise in such incidents demanded the rearmament of the rangers.

All legislators from Botswana's ruling party, the Botswana Democratic Party, voted against the motion by Nkawana, a lawmaker from the opposition.

Nkawana described the proposal's rejection as "a big loss" noting that it would have been of significant help in the country's north.

Many of Botswana’s poaching incidents occur in the thickets of the large Okavango Delta.

"This would have been an opportunity to save our rhinos and other animals, particularly up in the north.  Maybe over time we can see how we can address the government over that issue."

Tourism Permanent Secretary Oduetse Koboto, however, dismissed the idea that there was a link between the disarmament of rangers and a rise in rhino poaching.

"It is not like in the past, the strategy succeeded because there was something different that was done. It is simply because the environmental conditions changed drastically," Koboto said.

According to Koboto, anti-poaching efforts were focused away from the Okavango Delta, in areas where there was less of a threat from armed poachers.

A conservationist added that other measures to tackle poaching incidents were required instead of the adoption of an armed approach.

"The war against poaching will not be sorted out by military means alone," Ives said. "You need to have crime investigators, and intelligence networks need to stretch between countries in SADC," Map Ives told the Voice of America.