Lebanese use glasses shattered by explosions to produce glassware
CGTN 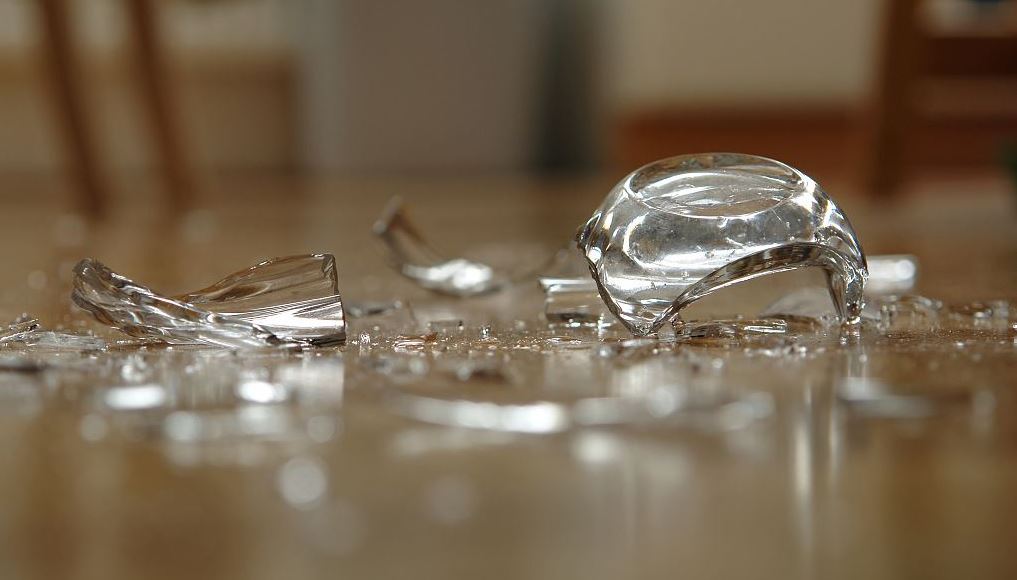 Around 5,000-7,000 tons of glasses were shattered due to the explosions that rocked Beirut's port on Aug. 4, destroying a big part of the city.

Ziad Abi Chaker, environmental engineer, who is well aware of the trash crisis prevailing in Lebanon, was keen to benefit from the big quantities of glasses by recycling part of them, instead of allowing this material to go to the country's landfills which are already bursting at the seams.

"After the explosions, I noticed that the number of buildings damaged by the blasts was huge and I wanted to find a way to make use of the great quantities of glasses that were shattered all over the city," Abi Chaker told Xinhua.

This is how Abi Chaker started mobilizing associations whose volunteers work on collecting glasses in Beirut to put them in contact with two glasses factories in Tripoli to recycle the material and turn them into jugs, jars and glassware that can be used in other industries.

Two huge explosions rocked Beirut's port on Aug. 4, destroying at least 10,000 buildings in different areas of the country while leaving citizens astonished at the large quantities of glasses that covered Beirut's street on that day.

The damage to properties caused by the explosion has been estimated to cost around 10 billion to 15 billion U.S. dollars, noting that the insured damage does not exceed 3 billion dollars.

"The damage was huge. During such tough moments, we should do our best to turn such a challenge into an initiative that can be of benefit on different levels," he said.

"This way, we are creating some work for these factories, in addition to using material that would have been thrown into landfills," he said, adding that the two factories that recycle glasses in Tripoli employ around 80 families.

Hassan Kobeitri, manager at Golden Glass factory, one of the two factories that work in recycling glasses in northern Lebanon, explained that Abi Chaker employed two people for them to sort the glasses in his factory and prepare the material for recycling.

"We have been receiving around two tons of glasses daily for around a month now and we have so far recycled 50 tons of glasses," Kobeitri told Xinhua, noting that their recycling and manufacturing capacity stands at 15 tons daily. 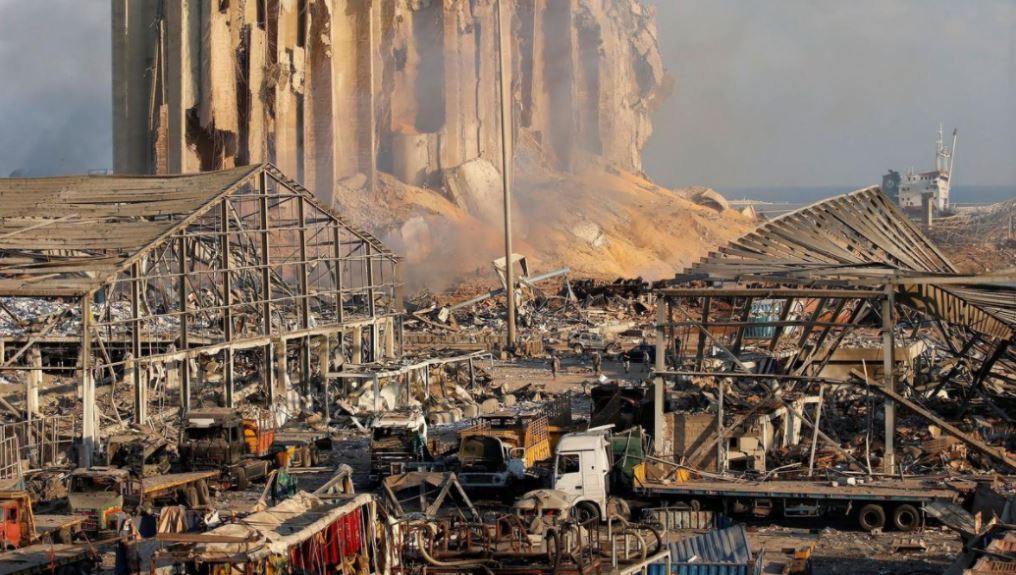 FILE PHOTO: A drone picture shows the scene of an explosion at the seaport of Beirut, Lebanon, August 5, 2020. /AP

FILE PHOTO: A drone picture shows the scene of an explosion at the seaport of Beirut, Lebanon, August 5, 2020. /AP

Tripoli's two glass factories bear the cost of recycling of the glass material as a contribution to alleviate the negative repercussions of the blasts on the environment, he said.

"We work on melting down the glasses which are then re-emerged as molten glass ready to be recycled into traditional water jugs, jars and even chairs," according to Kobeitri.

A total of 66 tons of shattered glasses from Beirut's blasts have been recycled so far, told Abi Chaker, who is expecting to receive around 35 more tons in the coming 10 days.

The collection of products made from the shattered glass was showcased on Saturday at Souk el Tayeb, an open-air weekly farmers market, in Mar Mikhael.

"We would be creating an initiative that finances itself for the future," he said.

Lebanon has been going through its worst economic and financial crisis in addition to experiencing two huge explosions which exacerbated the dire situation in the country, prompting the Lebanese to create and launch initiatives that would be of benefit to their society.