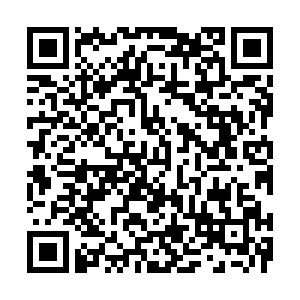 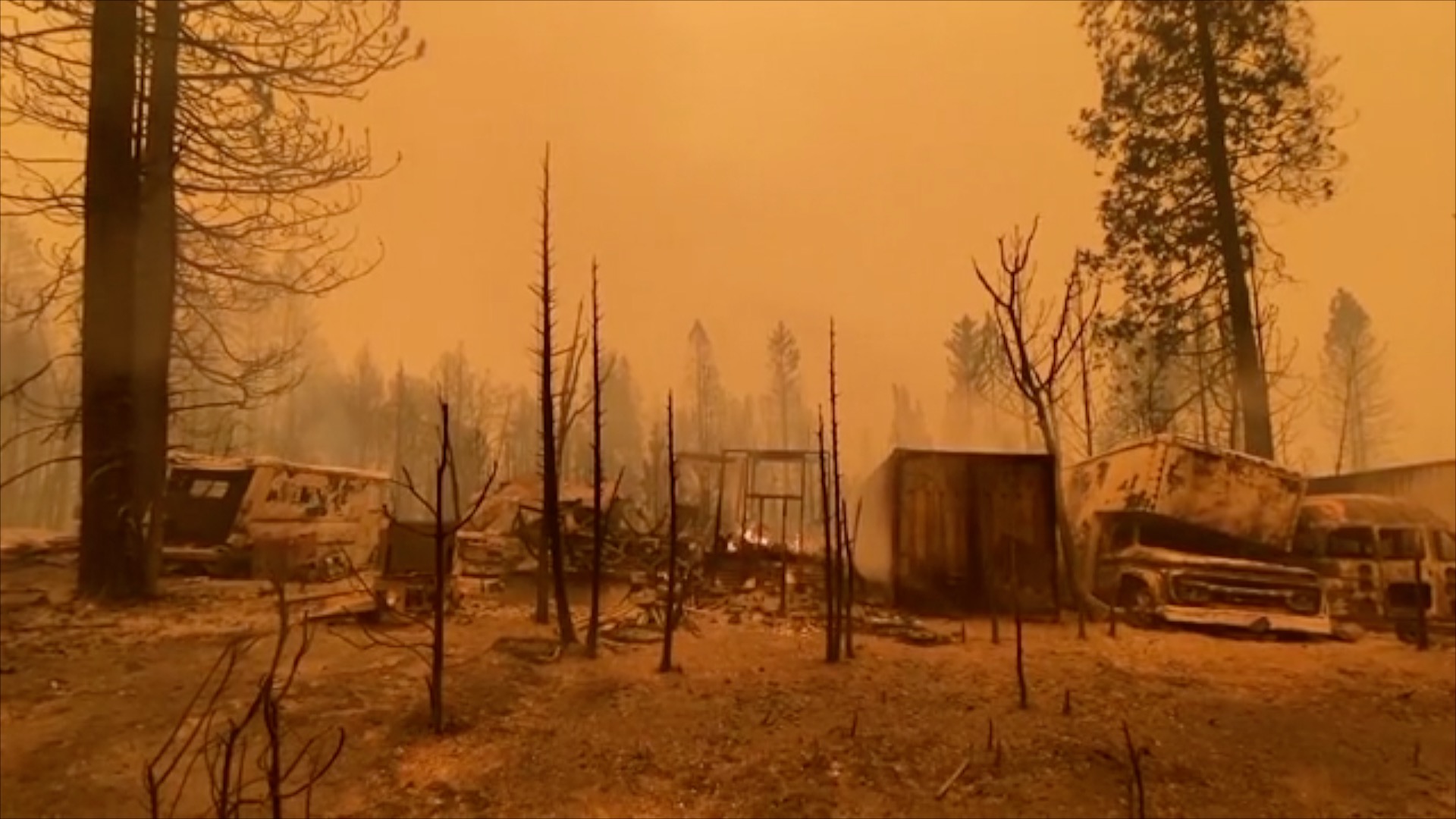 An evacuation order was issued Sunday morning for residents in parts of the City of Arcadia in Southern California, U.S., as a massive wildfire is burning closer to the populated communities.

Warnings of low moisture and strong winds that could fan the flames added urgency to the battle. The so-called red flag warnings stretched from hard-hit southern Oregon to Northern California and extended through Monday evening.

"Do not wait until it is too late," warned officials. "If you have not already done so, quickly gather your family, pets, important papers, medications, and any emergency supplies, and evacuate the area as soon as possible. If your family must split up, determine a designated meeting place to account for every member." 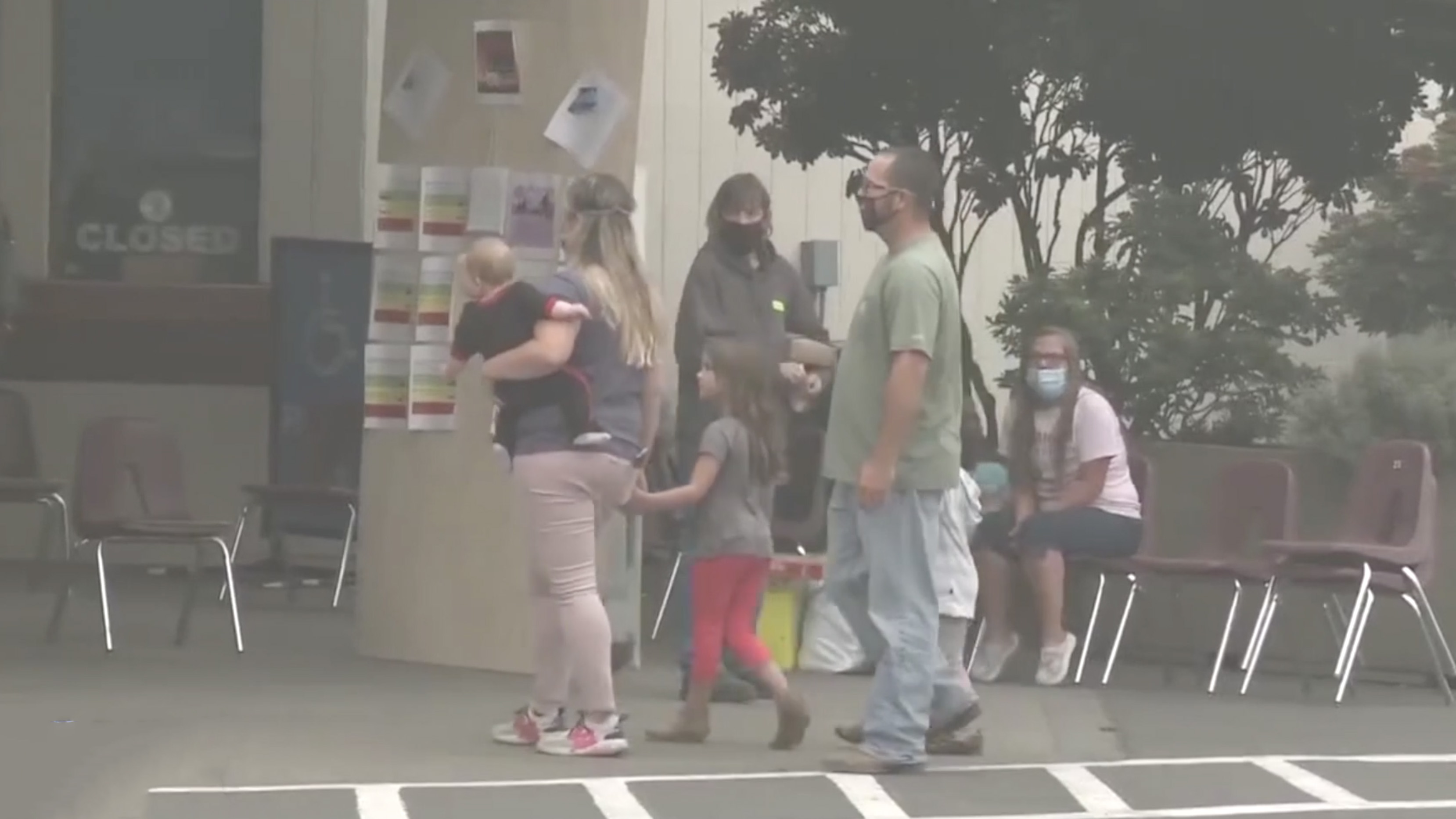 Reports indicate that at least 33 people have been killed in the wildfires raging from California to Washington state.

The historic blazes have killed 10 people in Oregon, 22 in California, and at least one person in Washington state. Nearly all the dozens of people reported missing after a devastating blaze in southern Oregon have been accounted for, authorities said. 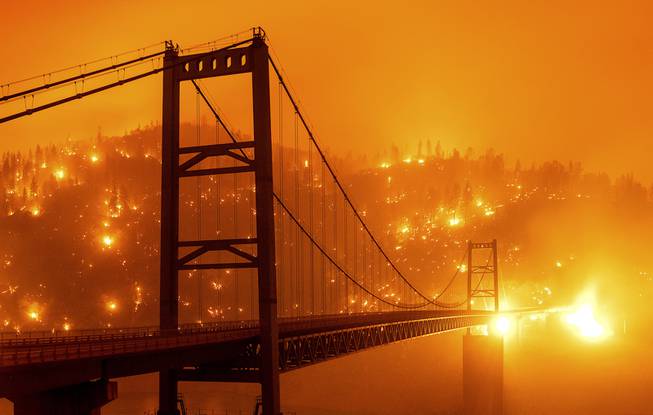 Millicent Catarancuic, 77, was among those killed in the blazes after she changed her mind on whether to leave her home in Berry Creek, California.

She had prepared to evacuate with her dogs and cats before changing her mind as the winds seemed to die down and fire appeared to be a safe distance away. But then the blazes changed direction, quickly reaching her property before she could escape them. 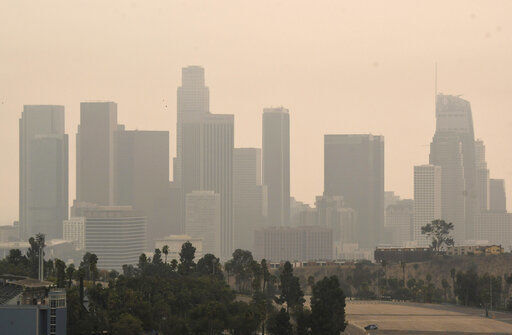 Officials said the death toll is likely to rise since there are more people unaccounted for in the fires.

Over 800 firefighters are battling the blaze and a Red Cross evacuation center has been established in Arcadia. Evacuation warnings are still in effect for other cities nearby, including Monrovia, Bradbury, Sierra Madre, Altadena, Duarte and Pasadena in California.

It's unclear when some of the fire-ravaged regions might see a reprieve.

Doug Grafe, chief of fire protection at the Oregon Department of Forestry, said residents could expect some of the blazes to burn for months because "that's simply the reality of having that much fire," Oregon Live reported.

There were 16 infernos over the weekend throughout the state, half of which may not be extinguished until winter, he said.

Grafe said he predicts the eight fires "will be on our landscape until the winter rains fall."