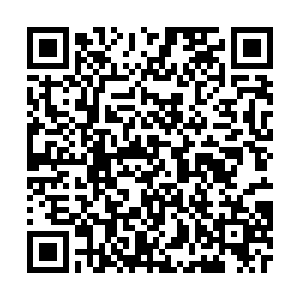 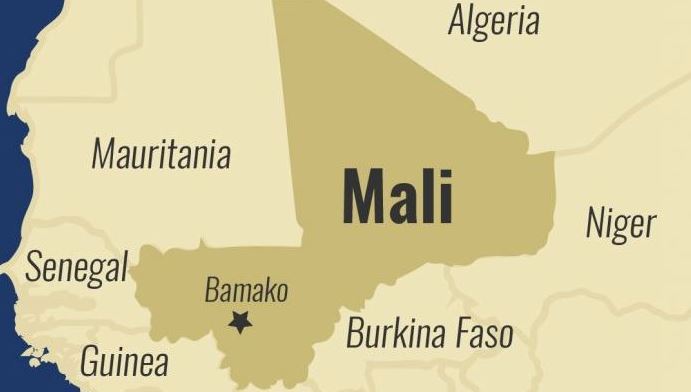 He rose to power in 1968 after leading the military in a coup against President Modibo Keïta. He remained in office until March 1991 when he was overthrown in a popular uprising.

Keita was removed from office by the military on 18 August following weeks of protests against his regime.

He was held in detention for 10 days after his ouster, with the military justifying the move saying it was necessary for his own security.

He was flown abroad for medical treatment upon his release.