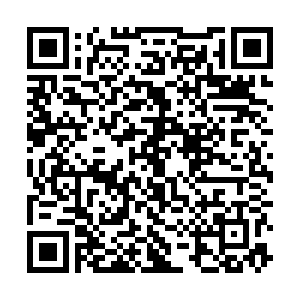 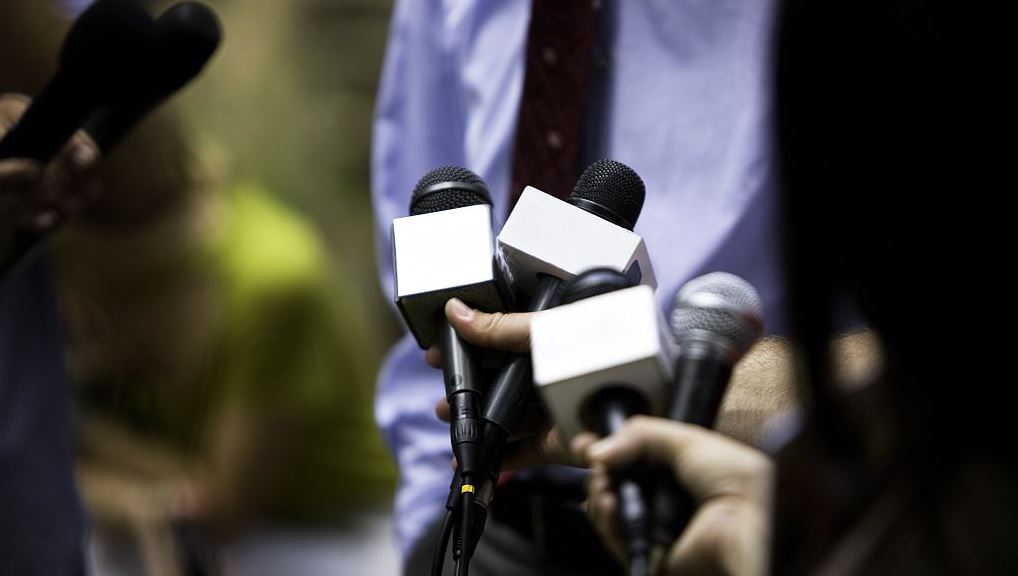 The United Nations Educational, Scientific and Cultural agency (UNESCO) said journalists reporting on protests around the world have increasingly come under attack, with some arrested and others killed in the course of their work.

In its new report, Safety of Journalists Covering Protests – Preserving Freedom of the Press During Times of Civil Unrest, UNESCO said it had seen an upward trend in such incidences between January and June this year.

She underscored the importance of informing citizens on the causes of unrest and the response from State authorities, noting that it was of vital importance for democracies to thrive.

The report detailed a wide rage of abuses faced by journalists, including harassment, intimidation, beatings, being shot at with lethal or non-lethal ammunition, detention and abduction.

Azoulay pointed out that "for many years, UNESCO has been raising global awareness" to ensure that journalists can do their jobs, "without fear of persecution" and has continued to train "security forces and the judiciary on international norms in freedom of expression."

She called upon the international community to ensure journalists rights are respected.