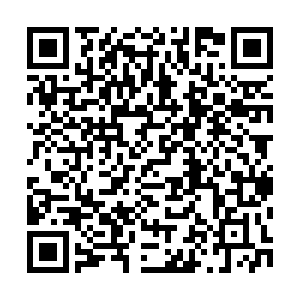 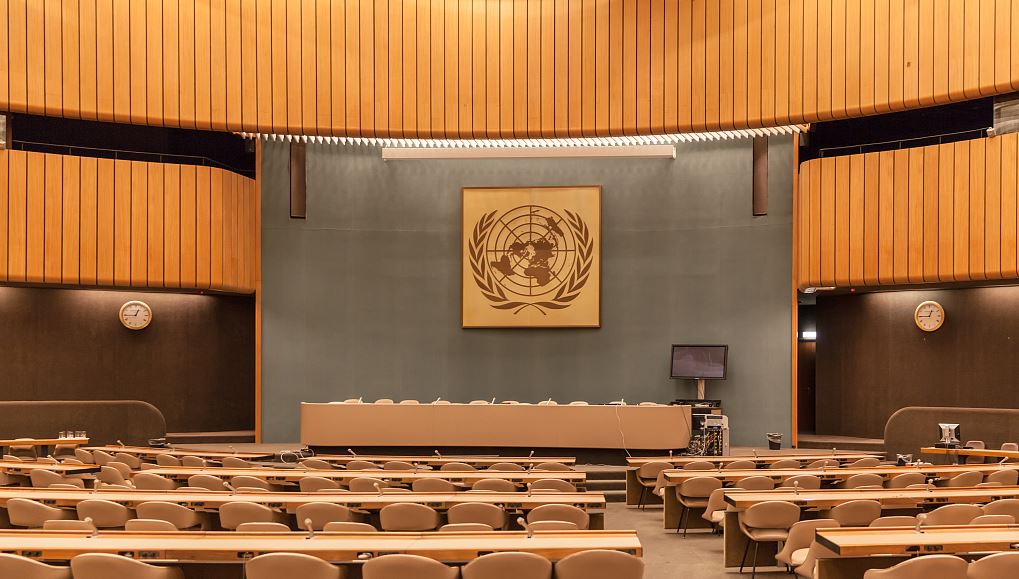 The United Nations General Assembly has adopted a resolution, voted for by an overwhelming majority of 169 countries, to encourage international cooperation in response to COVID-19, and this result shows the international community's consensus view that unity and cooperation are the only way to overcome the virus, a Chinese Foreign Ministry spokesperson said Monday.

Spokesperson Wang Wenbin made the remarks at a press briefing when asked to comment on the resolution, which was only opposed by two countries last week, one of them the United States.

"The resolution identifies international cooperation, multilateralism and solidarity as the only way for the world to effectively respond to global crises such as COVID-19," Wang said, adding that it urges member states to promote inclusion and unity, take strong action against racism, xenophobia, hate speech, violence and discrimination, and refrain from promulgating and applying any unilateral economic, financial or trade measures not in accordance with international law and the UN Charter.

Wang said that the adoption of the resolution once again proves a Chinese saying: "A just cause rallies abundant support while an unjust one finds little."

He said that the U.S. side frequently withdrew from international organizations and treaties, and used the epidemic situation to blame other countries, while deliberately undermining the international community's efforts to unite against the epidemic.

"This is totally unpopular. The United States has stood in opposition to the international community," he said.