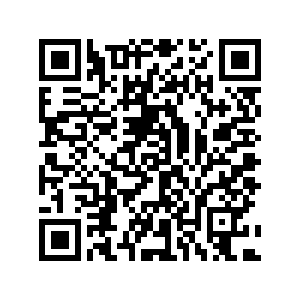 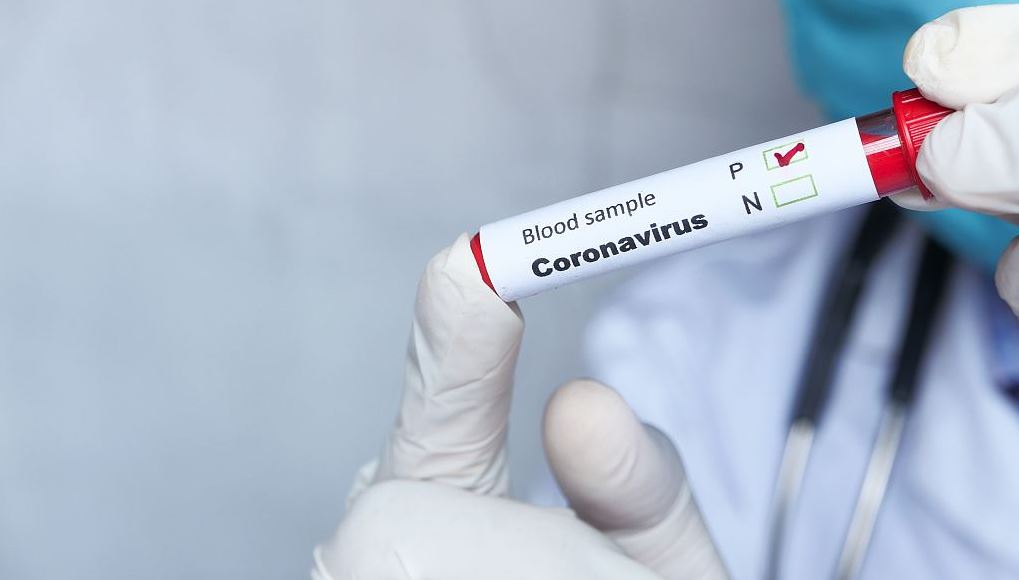 Figures announced by the ministry of health also showed that the East African country had registered two deaths in the last 24 hours, taking its total fatality number to 58.

Uganda has seen a recent spike in new COVID-19 infections, having initially experienced a slow rise in its outbreak.

About half of the countries in Africa have reported more than 5,000 COVID-19 infections, with the other half registering figures below 5,000 so far.

Many countries have embarked on reopening their economies following weeks-long shutdowns in efforts to curb the spread of the virus.

The World Health Organization has however warned countries against rushing to restore normalcy, calling for the installation of necessary health measures to avoid a resurgence of outbreaks.