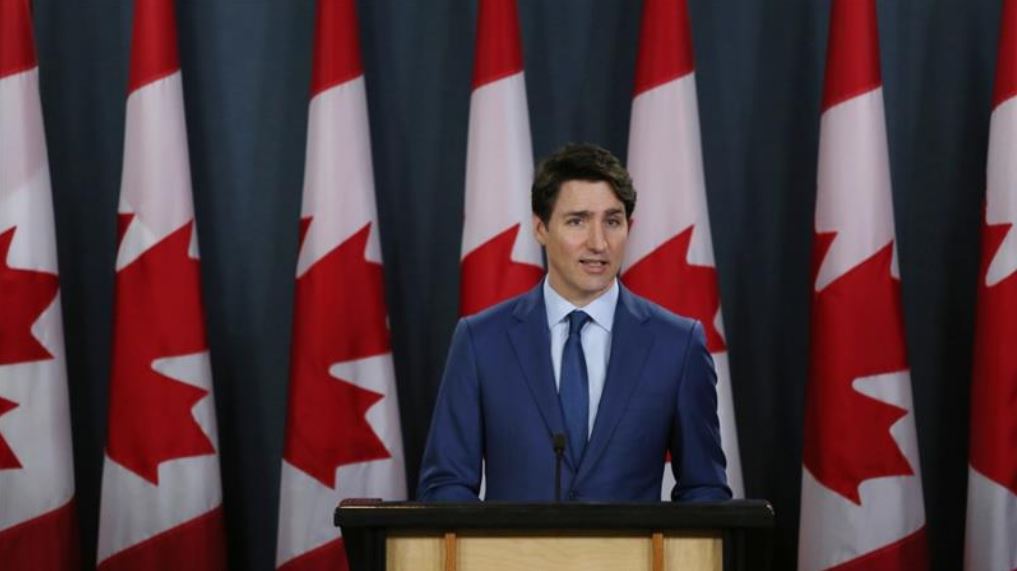 In a statement, Trudeau said his government is acting to protect Canada's aluminum industry. "I want to highlight that we will be taking action to counter the unjust tariffs put on Canadian aluminum by the United States."

"As I've said many times, we will always be there to defend Canadian workers. We will defend our aluminum sector," Trudeau added.

Trump's move is believed to impact 50 percent of Canada's aluminum exports to the United States.

Experts said the U.S. tariffs and Canadian counter-tariffs will hurt workers on both countries because the aluminum sector is so interconnected.