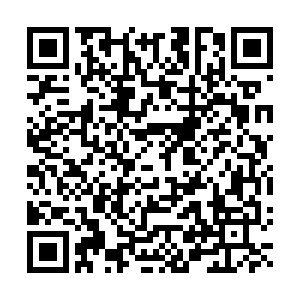 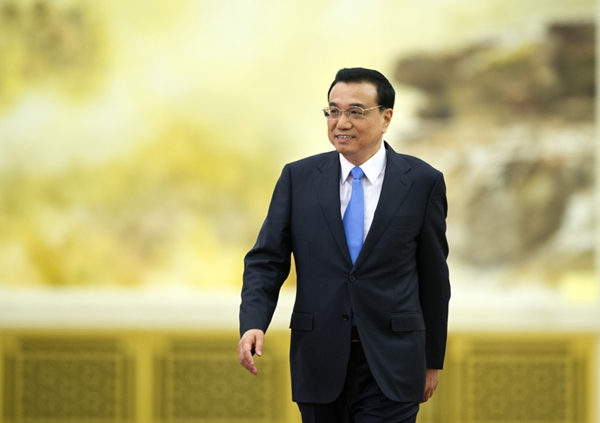 Li made the remarks when addressing the Special Virtual Dialogue with Global Business Leaders hosted by the World Economic Forum, with more than 500 business leaders attending.

Li noted that large numbers of MSMEs and self-employed individuals in a wide range of sectors have borne the brunt of the epidemic, leading to a huge impact on employment and livelihood of the low-income population.

He said that the 120 million market entities in China, including over 30 million MSMEs and over 87 million self-employed individuals, account for over 80 percent of urban jobs and provide for the livelihood of hundreds of millions of people.

"That is why the Chinese government has rolled out a targeted policy package to address their difficulties," said Li, adding that in particular, tax and fee cuts have brought the most notable benefits to market entities and are expected to save more than 2.5 trillion yuan (about 366.5 billion U.S. dollars) for enterprises in the whole year.

Li also called for concerted efforts and consensus-building at the global level to attain parallel progress in COVID-19 containment and economic development, with a view to overcoming the impact of the pandemic and reinvigorating the world economy. 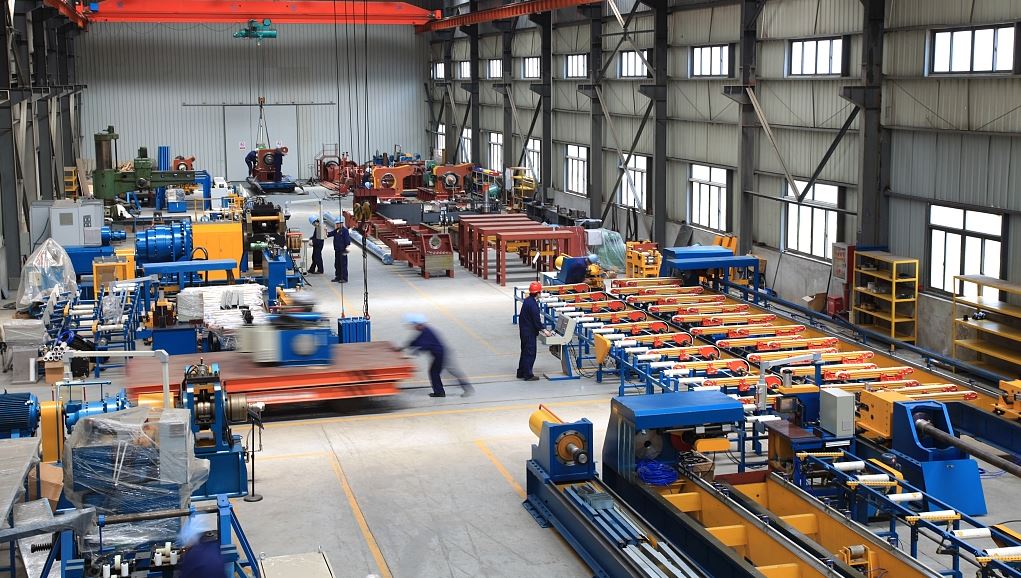 Peace and development, cooperation and exchange remain themes and trends

He noted that COVID-19 not only presents a serious threat to the life and health of people across the world, but also takes a heavy toll on the world economy.

"Against such a backdrop, it would be neither wise nor practical to go after technological or industrial decoupling, " he said.

Li noted that despite the profound and complex changes in the international environment, peace and development are still the themes of our time, and exchange and cooperation remain the trend of the world.

"Without a peaceful and stable environment, nothing would be possible," he said, adding that the international system and order centered on the UN must be safeguarded.

All parties are duty-bound to preserve the global environment for peace and development, support multilateralism, uphold the international order and bring hope and confidence to people across the world, he said.

"We need to jointly uphold trade and investment liberalization and facilitation, expeditiously restore the global industrial and supply chains and people-to-people exchanges to reinvigorate the world economy," the premier said.

Saying that the Chinese economy has been deeply integrated into the global economy, Li stressed that China cannot develop in isolation from the rest of the world, and the world needs China for further development.

"No matter how the external environment may evolve, China will only open wider to the world; China will move forward, not backward, in all areas of opening-up," Li said.