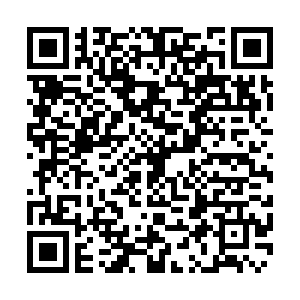 FILE PHOTO: Mali's military officials during a past meeting with other officials. /AFP

FILE PHOTO: Mali's military officials during a past meeting with other officials. /AFP

The Economic Community of West African States (ECOWAS) has asked Mali's military junta to transfer power to a civilian transitional government immediately, after the deadline to do so passed on Tuesday.

Following the 57th Ordinary Session of the Authority of Heads of State and Government of ECOWAS, held last week in Niger, the West African bloc gave the military junta until September 15 to cede power to a civilian government.

ECOWAS has been vocal in the condemnation of the military coup that overthrew former president Ibrahim Boubacar Keita on 18 August.

Reuters reports that regional presidents met earlier with the junta leaders in Ghana in search of a solution to the situation in Mali.

"Today is supposed to be the day that the junta is to put in place a government, which should respond to the criteria we set out in August. That has not been met," Reuters quotes Ghana President Nana Akufo-Addo, the acting ECOWAS chair, before the start of talks.

"That country can no longer afford any delay in putting a responsible government in place," he said.

Keita was held in detention for 10 days after his ouster, with the military justifying the move saying it was necessary for his own security.

He was flown abroad for medical treatment upon his release.