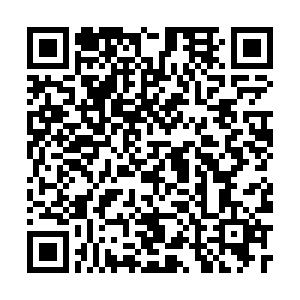 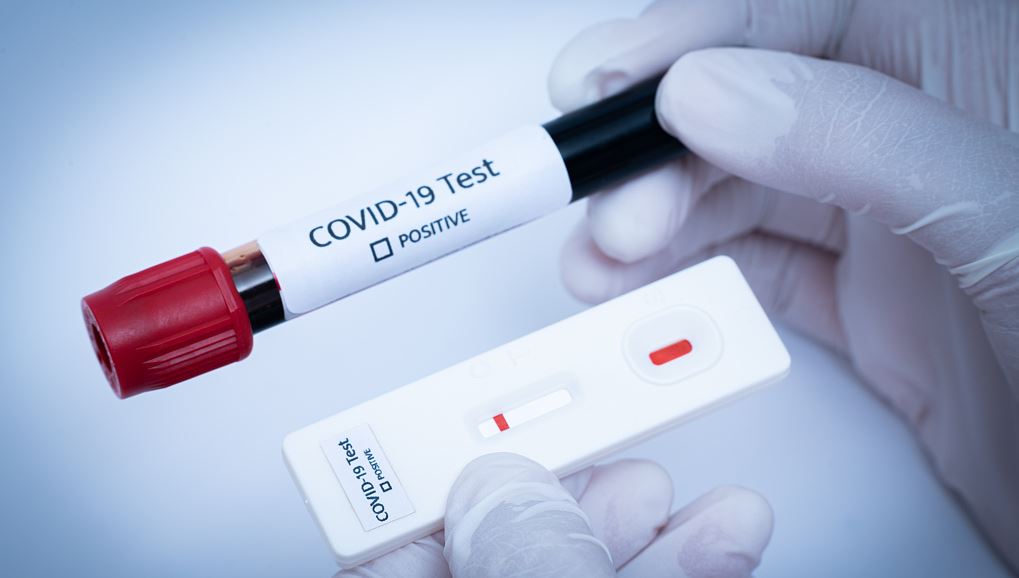 Ireland's entire cabinet will go into self-isolation after the country's health minister reportedly felt unwell and underwent a COVID-19 test.

A report by Sky News says Stephen Donnelly felt unwell on Tuesday afternoon and he contacted his doctor for a test.

Ireland's parliament will also close for one week following the latest development.

Ireland has so far reported 31,192 COVID-19 cases and 1,784 deaths, according to figures from the U.S.-based Johns Hopkins University.