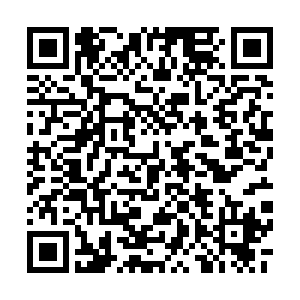 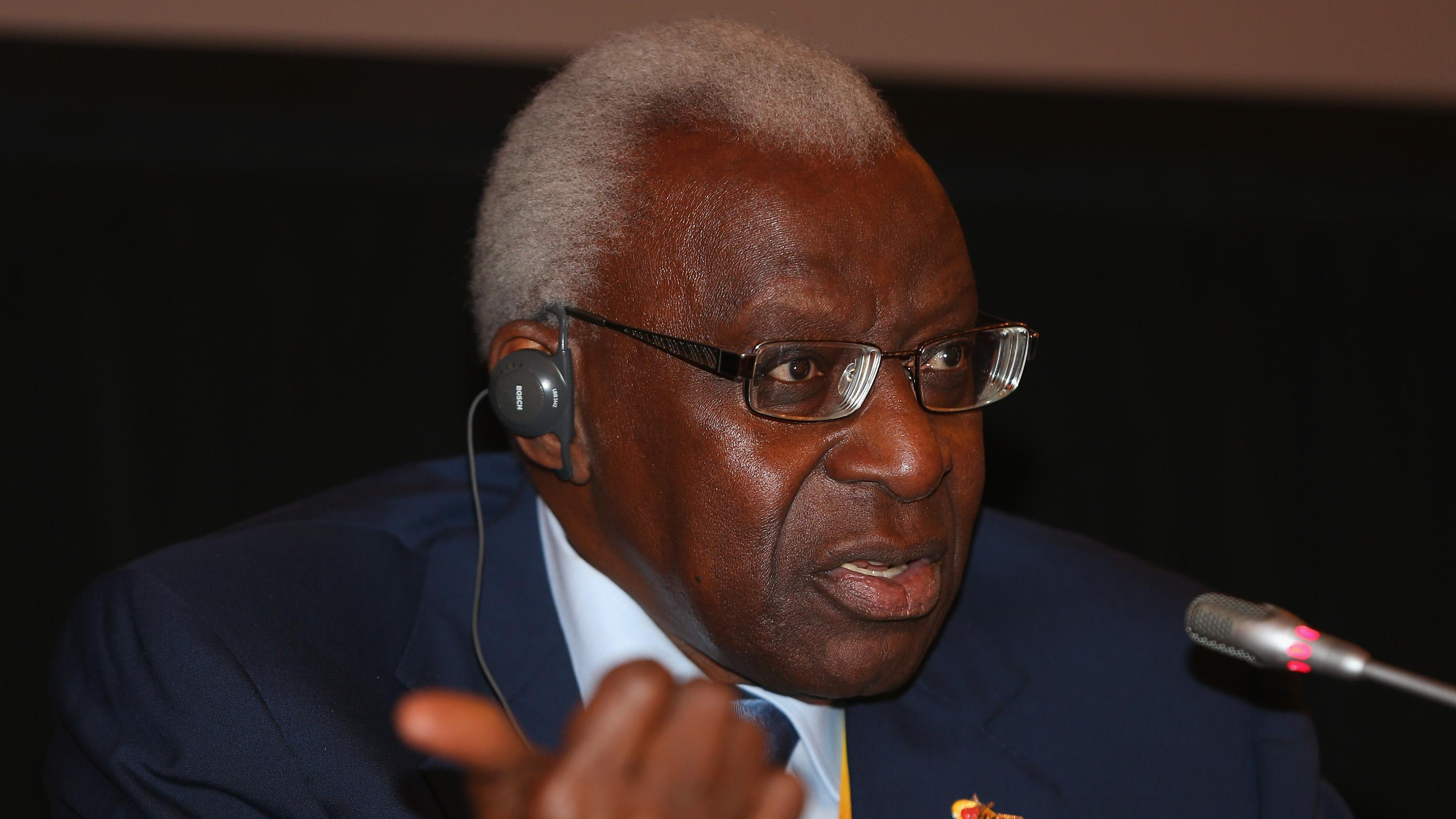 Lamine Diack, the former president of the IAAF, what is now World Athletics, was on Wednesday sentenced to prison and fined after being found guilty of corruption by a court in France.

The court handed Diack a four-year prison sentence, two years of which are suspended, in addition to slapping him with a maximum fine of €500,000 (£457,000).

Diack, who has been under house arrest in Paris since November 2015, had been facing charges of corruption and money-laundering charges linked to the Russian doping scandal.

The 87-year-old was accused of directly or indirectly soliciting £3.1 million from athletes to cover up their violations so they could continue competing.

Diack was also accused of involvement in a $1.5 million payment from Russia to finance presidential and legislative election campaigns in his native Senegal in 2012, in exchange for slowing down doping cases targeting Russian athletes.

The presiding judge said Diack's actions "undermined the values of athletics and the fight against doping."

Lawyers for Diack said they will appeal against the conviction.

Diack, a former long jumper, was the president of world athletics' governing body between 1999 and 2015 until he was succeeded by Sebastian Coe in August that year.