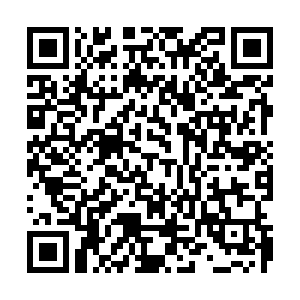 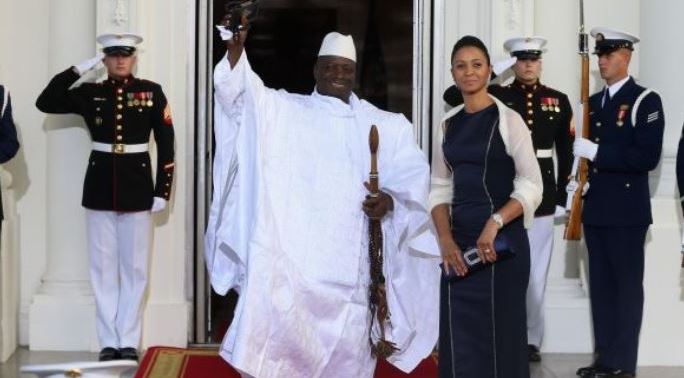 In a statement, the Department said Zineb is believed to control many of the overseas assets of her husband who was referred to as "notoriously corrupt."

"Zineb Jammeh is designated for her role in materially assisting, sponsoring, or providing support to her husband. She utilized a charitable foundation and charities as cover to facilitate the illicit transfer of funds to her husband," the Department said.

"The United States uses economic sanctions to promote accountability for those who assist or facilitate the corruption carried out by those like Yahya Jammeh, who abuse their positions of power for their own personal gain."

Jammeh himself was designated by the U.S. in December 2018 "due to his involvement in significant corruption." At the time, Zineb and their children, Mariam Jammeh, and Muhammad Yahya Jammeh, were also designated.

In 2017 Jammeh stepped down from office after 22 years and fled into exile following pressure from West African armies which entered Gambia to force him to recognize he was defeated by Adama Barrow in the presidential election.

Barrow's government subsequently accused Jammeh of stealing $11.4 million, plundering the state coffers and shipping out luxury vehicles by cargo plane in his last week of power.